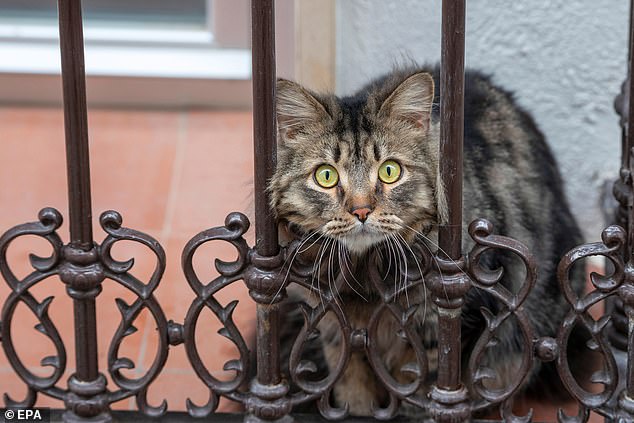 A university professor said he discovered that a domestic cat in Spain’s Catalonia province had contracted the new Corona virus during its autopsy.

Joaquim Sigales, a professor at the provincial animal health research institute who conducted the anatomical examination of the cat, added that she did not spend due to infection with the virus, but rather because she was previously infected with a respiratory condition that is common in cats.

The cat (Negrito) is the sixth cat that has been monitored with the virus worldwide. It was owned by a family residing in a neighborhood in Barcelona in which many cases of HIV were detected.

The cat’s body was subjected to anatomical examination on April 22nd and it was found that its body contained a small amount of the virus.

The World Health Organization has said that all available evidence indicates that the emerging coronavirus has appeared in animals, but the way it has crossed the barrier of a type of virus carried by animals, and possibly bats, to a virus transmitted to humans is not yet clear.

Cigales said that the possibility of transmission from humans to cats is minimal, if not nonexistent, and that transmission of the virus from one cat to another is unthinkable.