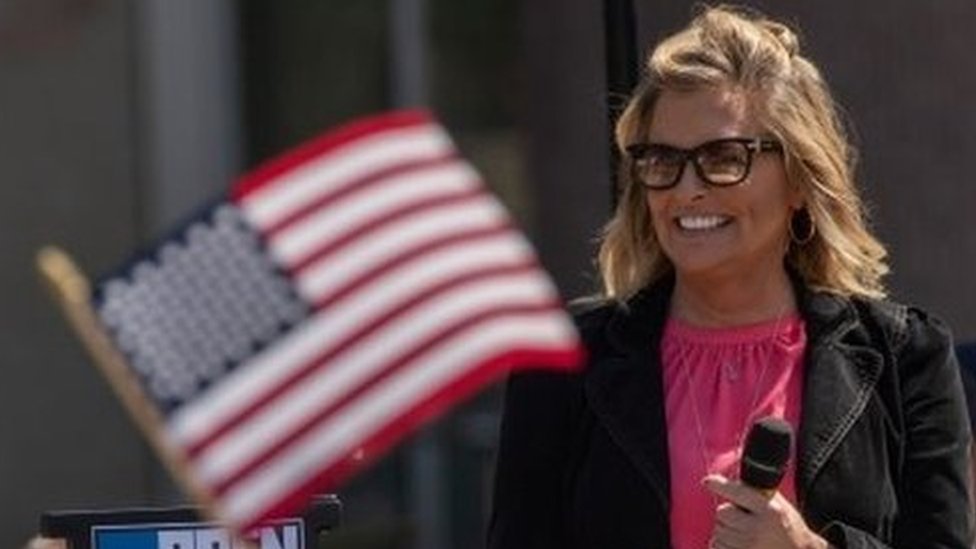 A court in the US state of Texas punished a beauty salon owner for a week in prison after she failed to stop her work under the restrictions imposed by the Corona epidemic, which obliges the suspension of non-essential business.

Shelly Luther, owner of the El Mode salon in Dallas, attended the court session after challenging a statement to stop work and restrict movement.

The judge said that she could avoid prison if she apologized for her selfish act, closed the salon and paid a fine.

But Luther refused, saying feeding my children is not selfish

Luther had to abide by the closure until Friday only, because the state plans to allow the salons to resume doing business.

Luther also fined $ 7,000 and she also received a warning to pay a fine of $ 500 for each day the salon remained open until Friday.

Judge Luther said we rule the rule of law People cannot decide for themselves what they do and do not do and an investigator and a court police officer told them they saw customers inside the salon, according to the Texas Tribune.

She said in the courtroom of the judge, I must disagree with you sir when you say I am selfish because feeding my children is not selfish. I have hungry hairdressers because they prefer to feed their children

So Sir, if you think the law is more important than feeding children, then please proceed with your decision, but I will not close the salon

Salisbury High School on lockdown after shots reportedly fired nearby