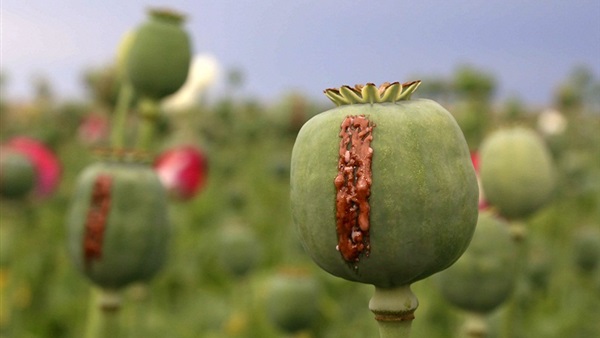 The United Nations Office on Drugs and Crime (UNODC) said in a report that the corona virus prevalence, with increased border controls, general isolation measures and few flights, has caused drug prices to increase and make it difficult to obtain worldwide.

In its report on Covid-19 disease, caused by infection with the Coruna virus, the office said that the pandemic has different effects on drug production in different regions and on smuggling them by air, land and sea. But he added that the overall situation in countries that consume drugs appears to be similar.

In the report, several countries in all regions reported that there is a general shortage in many types of drugs at the retail level, as well as an increase in prices and a decrease in the purity of the drug, which prompted users to replace some substances with another (the shift from heroin to industrial opiates, for example) And increase the demand for treatment with drugs

While opiates such as heroin are almost completely transported by land, where increased inspection and examination procedures may hinder shipments, cocaine is mainly shipped by sea. The office stated that the recent seizure of heroin shipments in the Indian Ocean may indicate a rise in heroin shipments to Europe by sea.

The office added that the lack of flights at the present time may have a very serious impact on the smuggling of industrial drugs such as methamphetamine to countries such as South Korea, Japan and Australia.

The office noted that in Afghanistan, the world’s largest producer of heroin, the poppy harvest may be stalled between March and June if workers are unable or unwilling to travel, but has provided little evidence to support this.

The situation varied in countries in the Andes region where coca trees are used to make cocaine.

The report said cocaine production appeared to have diminished given that the producers, especially in eastern Colombia, were suffering from a shortage of gasoline smuggled from Venezuela and necessary for cocaine production, but it did not mention this related to Covid-19 disease.

League of Legends will nerf a consumable it hadn’t touched since 2015, and it’s...