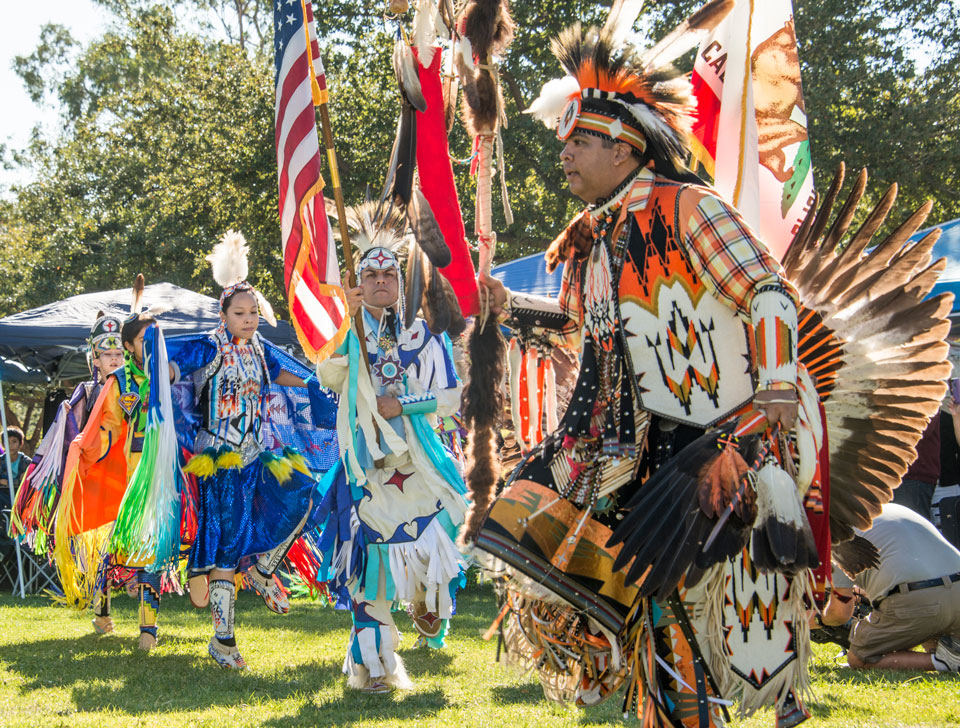 Washington has announced that it is beginning to distribute $ 4.8 billion in aid to Native American communities to help them cope with the Coronavirus pandemic and its consequences for the local health sectors.

A joint statement issued by the country’s ministries of interior and treasury said: We are pleased to start transferring $ 4.8 billion of vital funds earmarked for tribal governments in all states our approach is based on meeting tribal needs based on a just balance.

The statement added that the government will distribute these federal aid during the coming days, noting that the volume of aid depends on the population in each society, where the minimum amount equals 100,000 $.

The statement described the funds provided as representing historic financial support for Native Americans who are fighting the health crisis in light of the Covid-10 epidemic.

The Navajo Reserve, which borders the states of Arizona and New Mexico, where the American Indians of the Apache and Navajo peoples live, has become the second largest federally recognized tribe in the United States after the Cherokee Tribe, a new focus of the Corona virus outbreak in the country.

According to media reports, Native Americans are among the groups most vulnerable to the severe symptoms of the virus because many of them suffer from diabetes, cardiovascular and lung diseases.

And Johns Hopkins University data indicates that the number of people infected with coronas among Native Americans is close to two thousand, of whom at least 60 have died.

Cleveland Police said a young woman hanging from a car window was killed in...