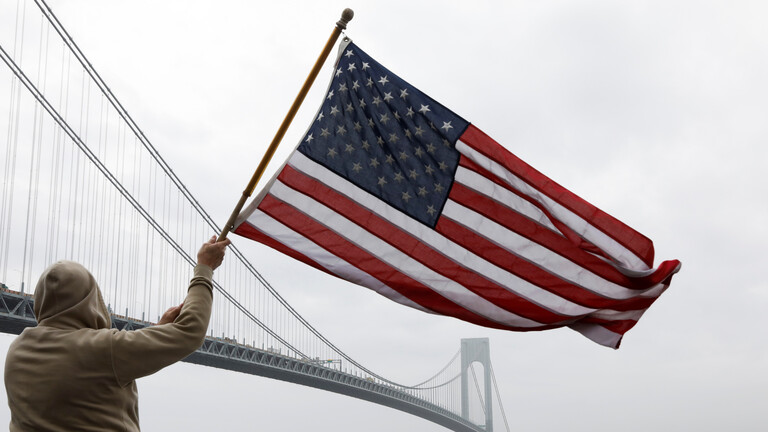 A Washington University research model, usually cited by White House officials, rose to nearly double the forecasts for the number of deaths in the United States of more than 134,000 on August 4.

The institute said the review reflected increased mobility in most US states, with reduced corporate closures and home stay orders expected in 31 states by May 11.

The revised forecast coincided with the unveiling of expectations within the administration of President Donald Trump that the number of deaths would raise to three thousand cases per day by the end of May, from about two thousand cases now.

The US Centers for Disease Control and Prevention says the new Corona virus outbreak in the United States is more deadly than any flu season since 1967, when about 100,000 Americans died.

The deaths from the virus in the United States in just a few months exceeded the 58220 Americans killed in the Vietnam War.

However, the current course of Covid-19 disease has not yet reached the number of Spanish flu victims in 1918, which killed 675,000 Americans.