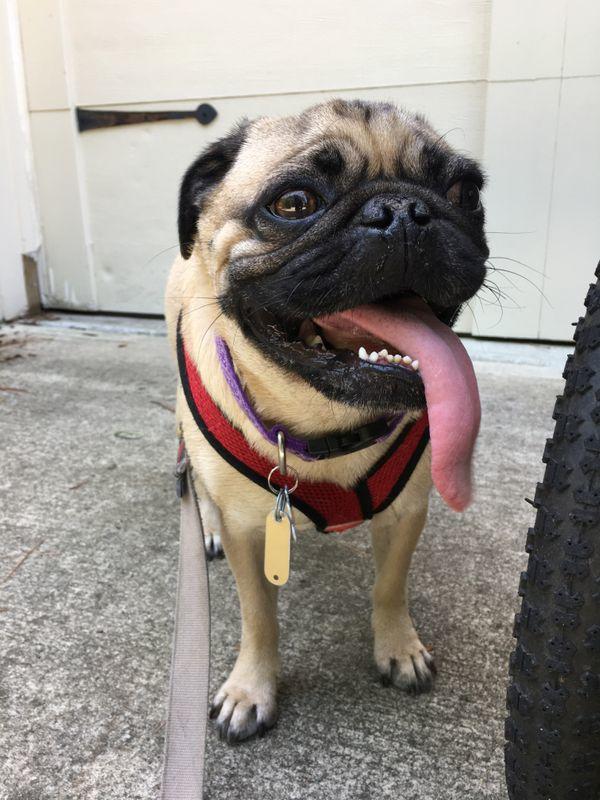 Tests confirmed that a dog who was living in a North Carolina home with three people confirmed that they had coronavirus infection became the first dog in the United States to be confirmed with Covid-19 disease.

A statement by an American spokeswoman for Human Rights Society said that the virus appeared to have been transmitted to the dog from the mother, father or son, all of whom were confirmed to be infected with the virus, adding that tests confirmed another family daughter of the virus as well as another dog and cat.

The competent authorities in Hong Kong had announced early last month that tests had proven that a pet dog with a Coronavirus virus had caught the virus and was likely to be the first case of human-to-animal transmission, and several cases of infection were recorded among cats.

In addition, two herts living in different regions in New York State last week became the first two pet animals in the United States to prove that they were infected with coronavirus, prompting state health officials to warn of the lack of evidence that the virus can be transmitted from animals to humans.

Reasons for Florida family’s massacre may never be known

Harris heads to border after facing criticism for absence