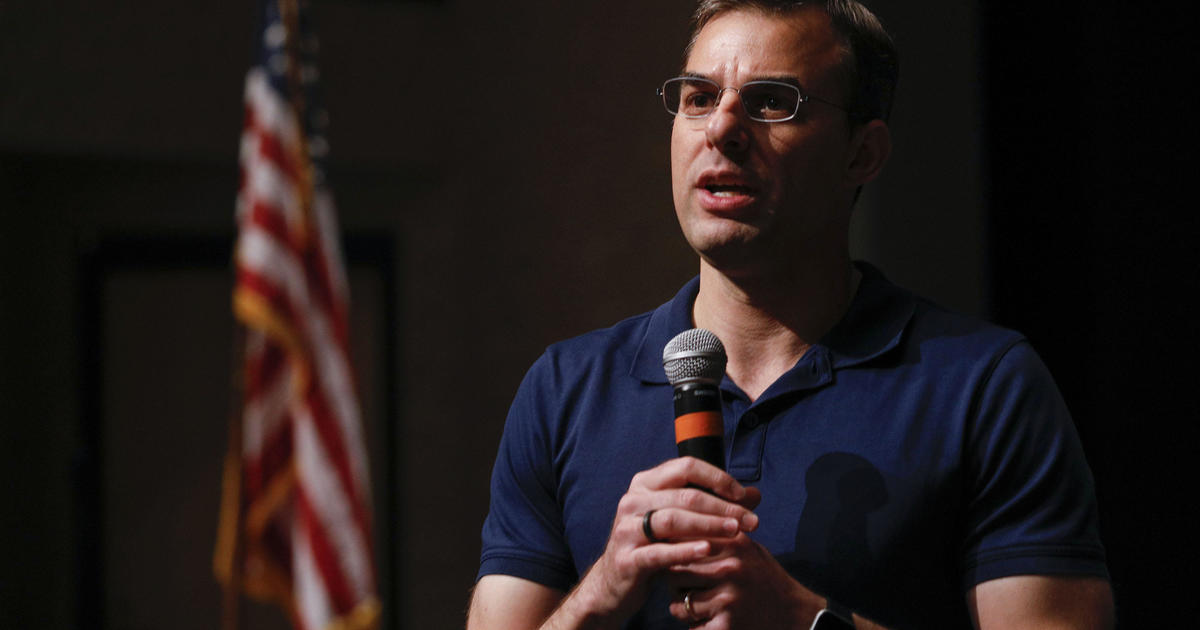 Michigan lawmaker Justin Ammash ignored political concerns about the decision to run for the US presidential race as a ballooner.

Amash insisted that voters must have a choice in the polls next November to choose a candidate other than President Trump and former Vice President Joe Biden.

“We can always say that the next elections are the right time, or the elections that follow, but the truth is that the system will not change unless people go up one step,” he said.

Amash, the governor who is serving his fifth term in the House of Representatives, left the Republican party last year for fear of the direction the party took during Trump’s era.

Over 24 hours in Kabul, brutality, trauma, moments of grace