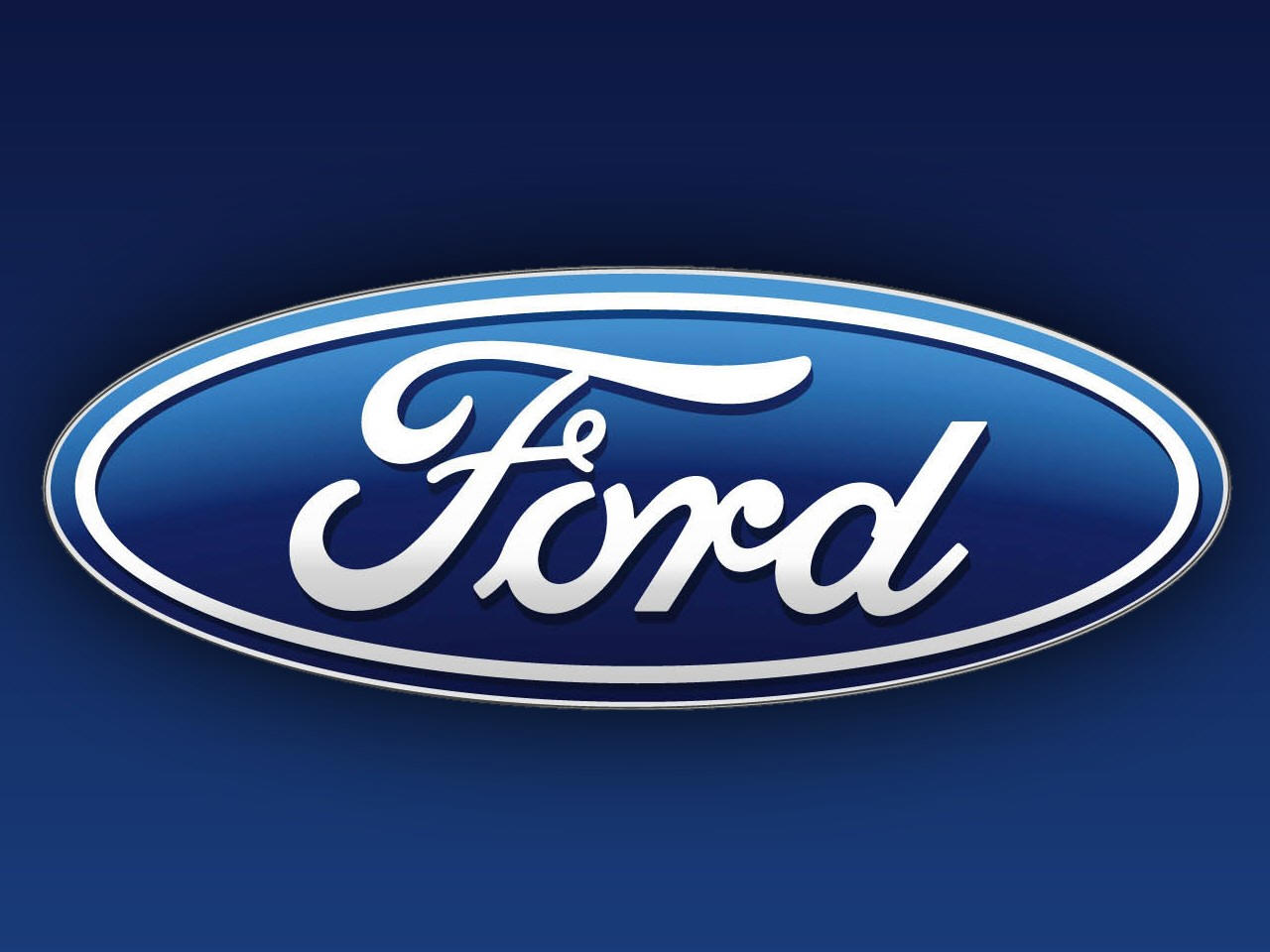 The American automaker, Ford Motor Company, announced a loss of two billion dollars in the first quarter due to the repercussions of the Corona virus pandemic, and said it expected to increase its losses to more than double in the second quarter, as it was affected by the closure of its factories in North America.

Nearly all auto production in the United States was halted in March, amid a rapid growth in the number of HIV infections. But with President Donald Trump urging Americans to return to work and a few US states start reopening their economies, the focus in the auto industry has shifted when production can resume.

Ford, GM and Chrysler deaths aim to resume production in May.

Ford said it would resume most of its manufacturing operations in Europe, starting May 4. The company has already resumed operations in China, where the pandemic began and sales fell 35 percent in the first quarter, while sales in the United States fell 12.5 percent.

The Indian Sera Institute plans to make millions of doses of a possible vaccine against corona.