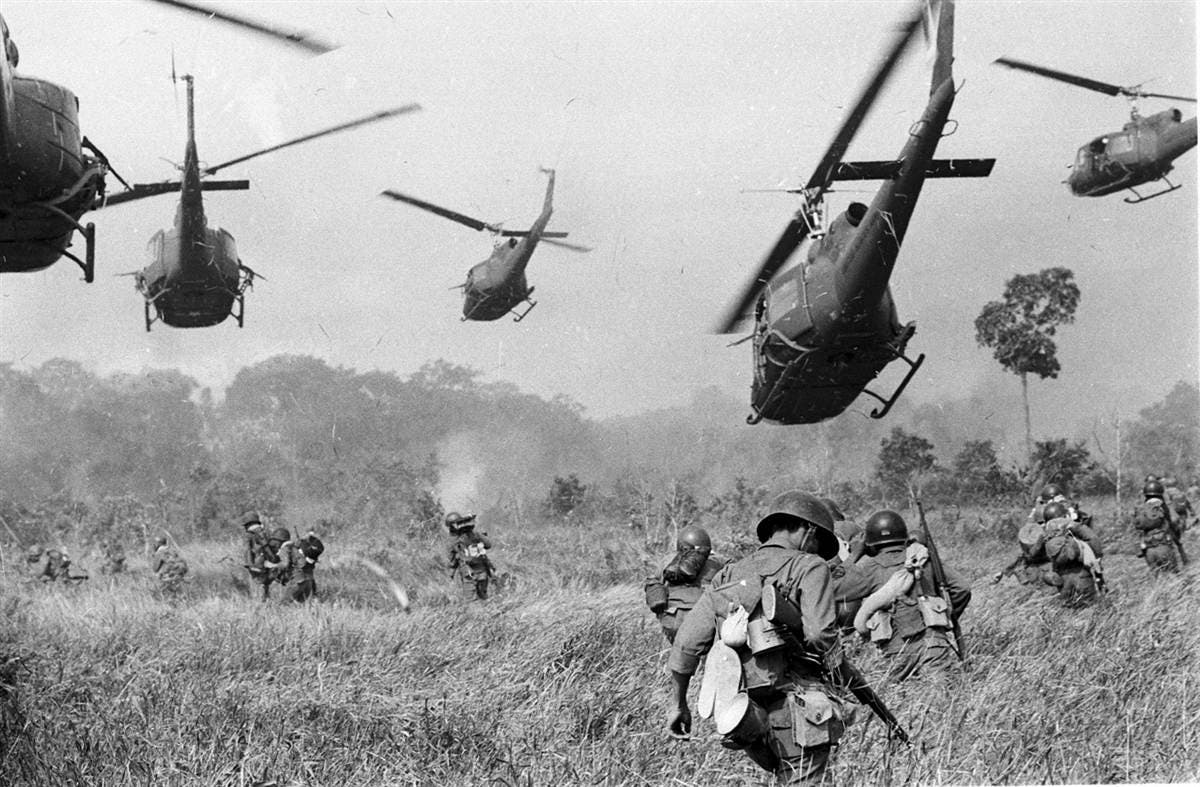 The number of deaths due to the emerging coronavirus in the United States exceeded the number of 58220 Americans killed during the Vietnam War, while the cases crossed the million marks.

According to the statistic, the number of infections in the United States has increased by two in 18 days.

This number represents a third of all cases in the world.

The actual number of cases is believed to be higher and state public health officials warn that the lack of trained workers and materials has negatively affected screening capabilities.

About 30 percent of cases were monitored in New York State, the epicenter of the outbreak in the country, followed by the states of New Jersey, Massachusetts, California and Pennsylvania.

The number of deaths in the United States since the first death recorded on February 29 was 58,233 on Tuesday, more than 2,000 more than on Monday.

According to a Washington University forecast model often cited by White House officials, an outbreak could kill more than 74,000 people in the country by August 4, compared to expectations on April 22 that set the number at 67,600.

Globally, infection cases have exceeded three million since the outbreak began in China late last year. In the United States, the third largest country in the world in terms of population, there are five times the number of cases that were monitored in the countries that followed it in terms of the level of damage, namely Italy, Spain and France.

In addition to exceeding the death toll from the Vietnam War, deaths from the virus in the United States have exceeded the number of deaths from seasonal influenza in recent years, with the exception of the 2017-2018 season, according to the US Centers for Disease Control and Prevention.

How did Corona remain a “mysterious virus” so far?

Major airlines to take $25B in aid to meet payroll