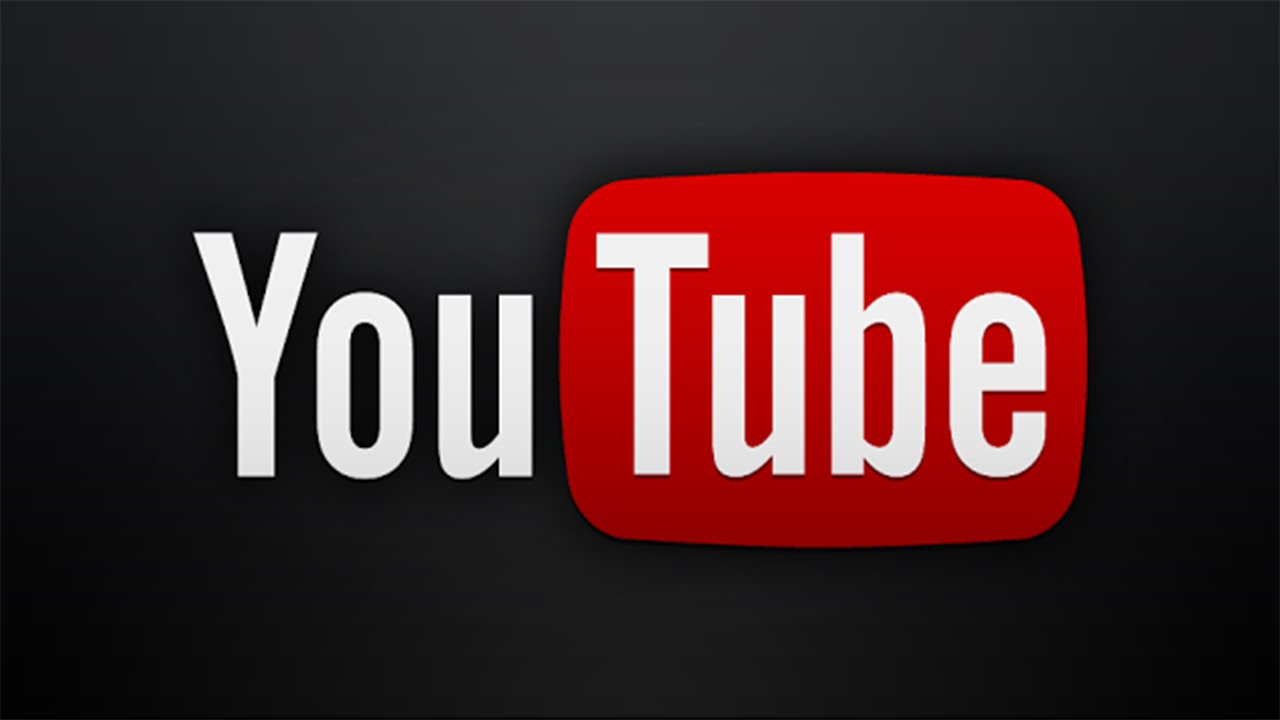 More than 20 film festivals in the world have joined forces to broadcast movies free of charge on YouTube after the outbreak of the new Corona Virus closed cinemas and led to the cancellation of two annual festivals in Cannes and New York.

The organizers of the Tribeca Enterprises and YouTube, which are organizing the event, said that during the ten-day event, entitled “We are all one”, the World Film Festival will feature films chosen by the Berlin, Cannes, Venice, Sundance, Toronto and Tribeca festivals, along with other festivals, which starts on May 29.

During the event, feature films, documentaries, music and comedies will be shown. Details of the program have not been announced, and the shows will likely not include major new films which are usually shown for the first time in film festivals.

The cancellation of the Cannes Festival in France in May and the uncertainty surrounding the fate of the Venice and Toronto festivals in September due to the outbreak of Corona virus are prohibiting film makers from a main window to promote their new films to the media and the public.

The Cannes organizers said they are proud to participate in the event organized by YouTube to highlight truly exceptional movies and talents, allowing the audience to experience the nuances of storytelling from around the world and the artistic character of each festival.

Jane Rosenthal, the co-founder of the New York Tribeca Festival, which was also canceled, said the idea was to inspire people across borders and unite them during the pandemic.

“The whole world is in need of recovery now,” Rosenthal added.

Other participating festivals include the festivals of Jerusalem, Mumbai, Sarajevo, Sydney, Tokyo and London.

Although the films will be broadcast for free, viewers will be asked to donate to the Solidarity Fund for the WHO response to Covid-19.