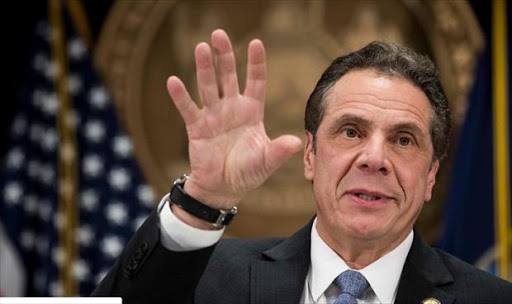 New York Governor Andrew Koomo has announced 337 new deaths from the Corona virus, in a new drop in the daily average, while he has decided to extend public restrictions in many parts of the state.

Kuomo reported the death toll from corona in New York of 337 cases to 17,303, with the exception of 5,000 suspected deaths from the virus.

Kuomo confirmed the low rate of hospital patients and the outcome of those injured in intensive care facilities.

He announced that he had decided to extend the general restrictions on self-isolation in many parts of the state and that these measures would take effect after May 15.

New York is the largest outpost of the Corona virus pandemic in the United States, which is the first country in the world in terms of the number of infection cases with 90 thousand cases, as well as the first in terms of the death toll from the disease with 55852 cases