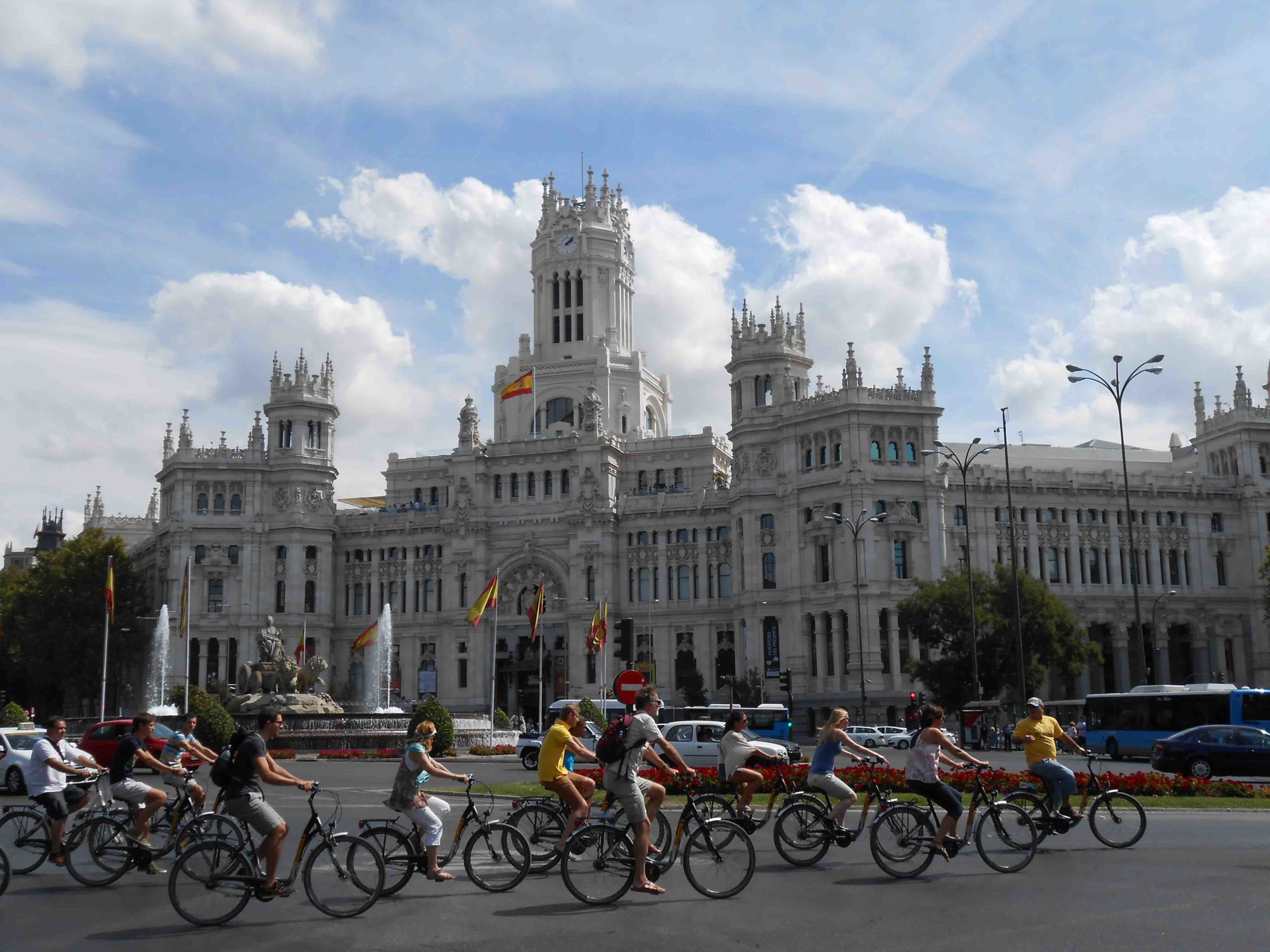 Spain‘s daily virus toll rose slightly with 378 people dying, the government said a day after the country registered its lowest number of fatalities in four weeks.

According to media reports, the number was slightly higher than figure of 367, hiking the overall death toll in Spain to 22,902, the third-highest figure in the world after the United States and Italy.

The overall number of infections has now passed 223,759.

3 years child kills her father by stray bullets in Memphis