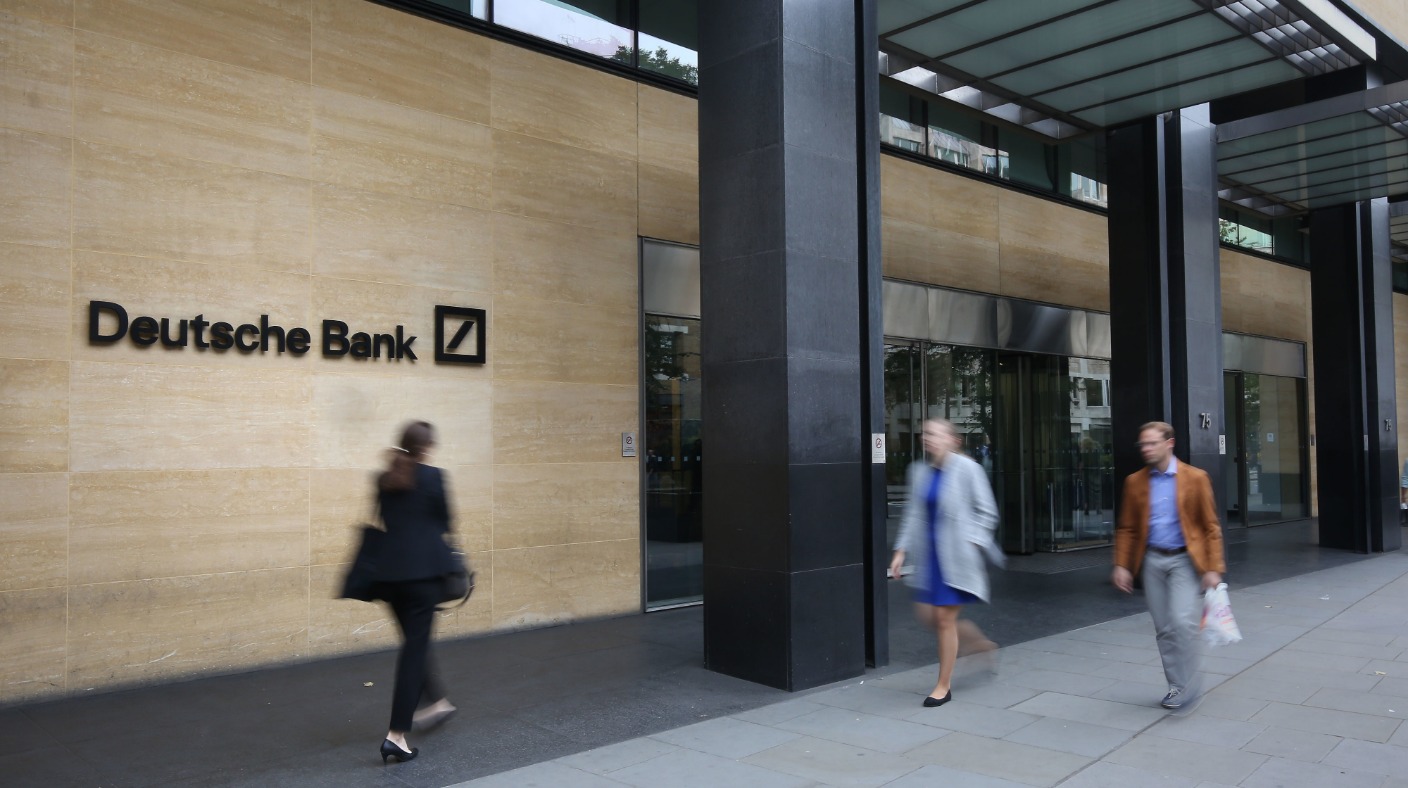 Deutsche Bank rejected a request from prominent members of the US Senate to obtain information about German bank transactions with President Donald Trump and his family recently.

Four prominent senators led by Elizabeth Warren this month requested details from Deutsche Bank chief Christian Swing about the bank’s transactions this year with Trump and his family’s companies.

And files indicate that Deutsche Bank is one of the largest lenders for hotels, golf courses and other properties owned by Trump.

Senators are concerned that the bank has given the Trump family preferential treatment in reimbursing loans in the wake of the outbreak of the Coronavirus, while the bank itself remains under investigation by the U.S. Department of Justice.

The legal company Akin Jump, which represents the bank, rejected the senators ’request for privacy reasons and said to them, We ​​hope you understand Deutsche Bank’s need to respect the existing legal and contractual limits regarding such confidential information.