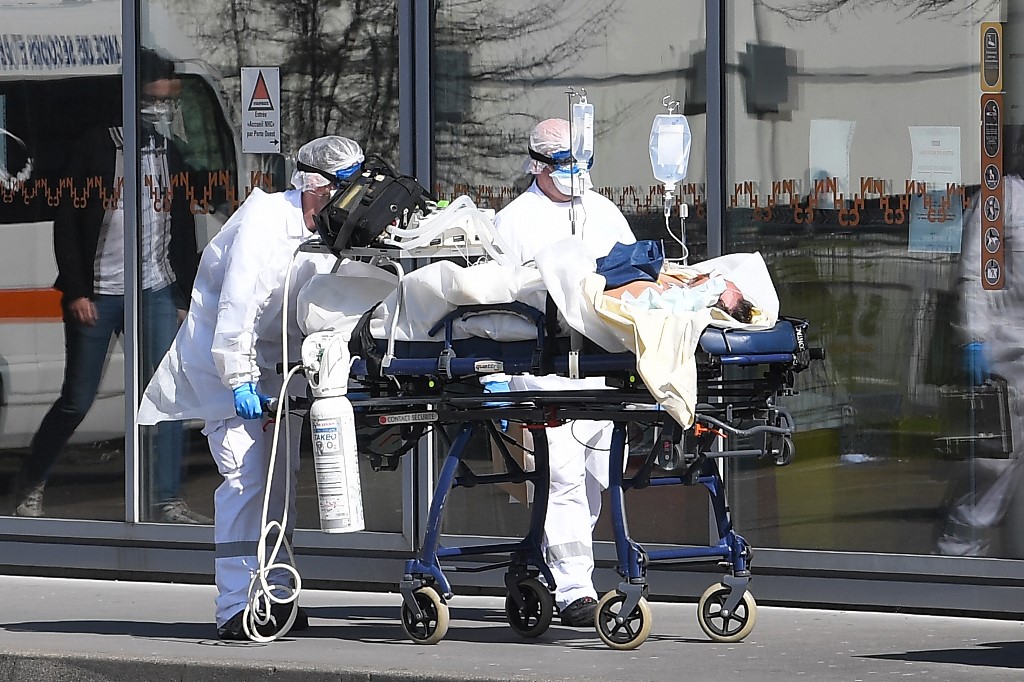 The number of coronavirus-related deaths worldwide has exceeded 200,000 and it is expected that the number of confirmed cases of the virus will reach three million within the coming days.

The United States, Spain and Italy recorded more than half of the deaths worldwide.

The first death associated with the virus was announced on January 10 in Wuhan, China, and it took 91 days for the death toll to exceed the barrier of 100,000 people and another 16 days to reach 200,000 people.

Belgium has the largest number of deaths in relation to the population, with six deaths per 10,000 people, compared to 4.9 deaths in Spain and 1.6 in the United States.

The death rate has increased worldwide by 3 to 4 percent per day during the past ten days, although the rate has slowed since the beginning of the month.

A man was killed in a coup on Highway 5 on Laval Road while...

A shooting was reported in Ravenna Taco Bell

Atlanta police arrest suspect in shooting that killed at least 1, injured others