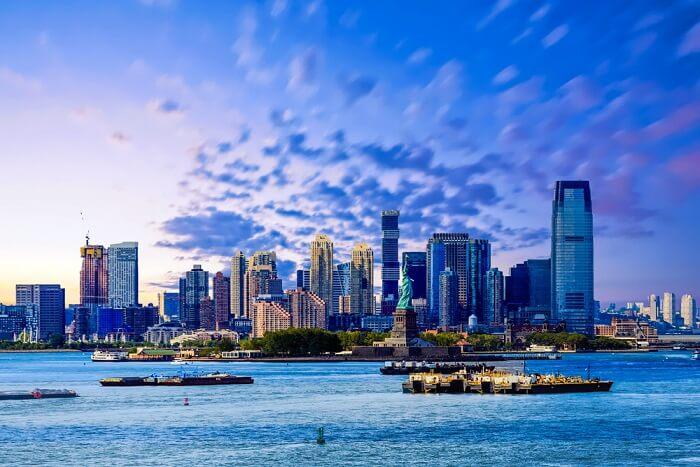 Murphy explained that the total number of deaths in the state rose to 5,863, adding that corona virus deaths now exceed the number of New Jersey residents who died in World War I, the Korean War, and the Vietnam War combined

He noted that by Friday, people who underwent hospitalization had exceeded 6,000, of whom 1,100 were in intensive care units.

The governor urged his residents to abide by the measures of social separation, despite the fine weather.

Hunting theme no longer mandatory in US duck stamp contest