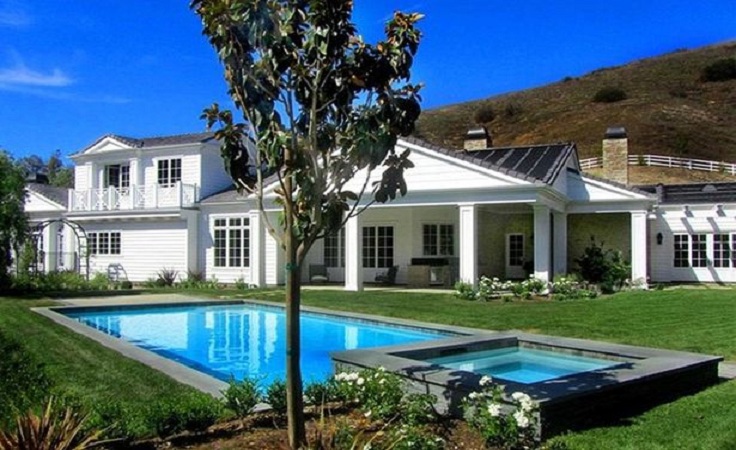 The British Daily Mail website has revealed the cost of the house of reality TV star and American model Kylie Jenner, who bought it in the Holombi Hills area in Los Angeles.

Jenner 22 years old bought the square house on an area of ​​1700 meters for 36.5 million dollars, which contains seven bedrooms and 14 bathrooms, in addition to two guest rooms, as well as kitchens, private apartments and separate courtyards.

The residence also includes a swimming pool, dining room, billiards area and gym, as well as two cinema rooms, and other entertainment venues.

Jenner topped the Forbes list of the world’s smallest billionaires in the past two years.

‘He was our eye’: Reuters photographer killed in Afghanistan