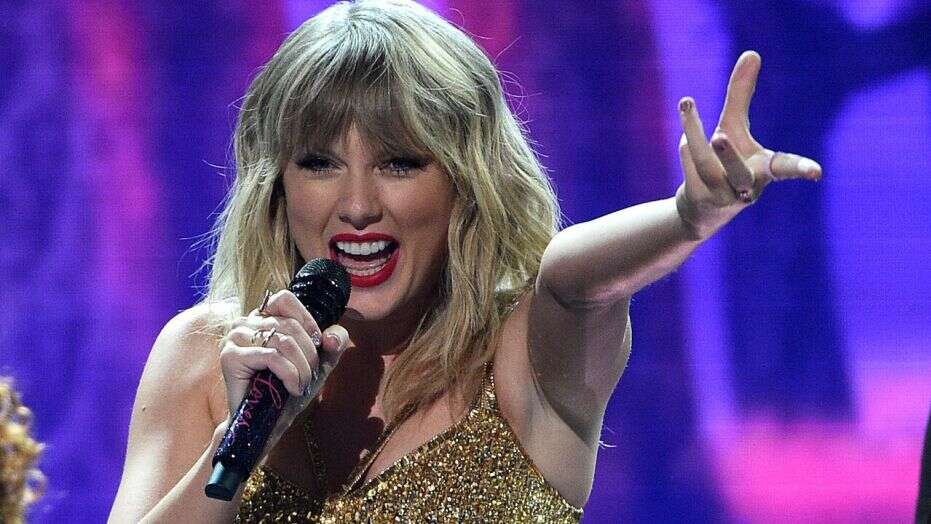 Taylor Swift attacked the record company that produced her songs and described the release of a set of these songs dating back to 2008 that was intended for a radio program as being rude.

And Swift said to her 131 million followers on Instagram, I’d like to thank my audience, who alerted me that my previous record company tonight released an album for some of my shows aired.

The singer added that the album, titled Live From Clear Channel Stripped 2008, is a set of its records that were prepared for a radio program when she was 18 years old.

Big Machine owns the original records of her old songs and under a popular rule in the sector she has the right to release the material the singer recorded while she was working with the company.

The dispute between Swift and Big Machine and her top executives erupted over the exploitation of her old songs more than a year ago.

Alabama teenager donates his hair for children with cancer

4-year-old boy shot in the head and father arrested

More than 400 rescue operations in the province of Escambia so far, more rescue...

Study finds 3 glasses of red wine each week and a daily dose of...