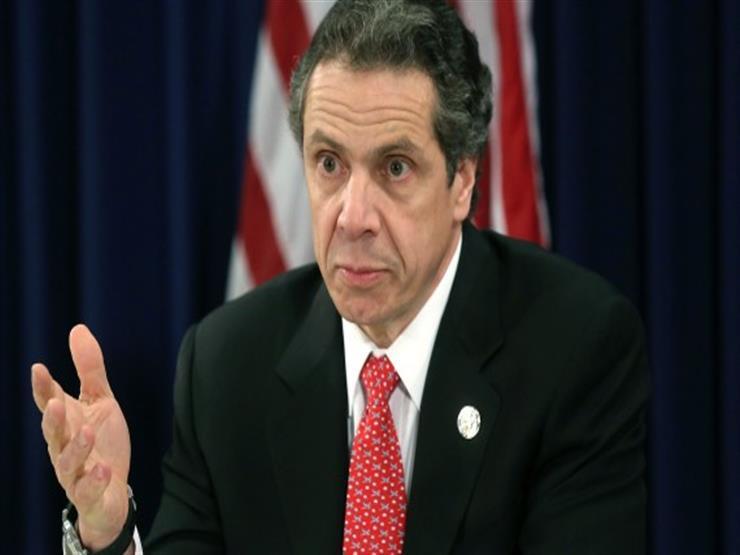 New York State Governor Andrew Como pointed to research stating that the strains of the emerging Corona virus entered the state from Europe and not from China and said that the travel restrictions imposed by US President Donald Trump came too late and therefore did not stop the spread of the disease in the American states.

Como cited research by Northeastern University that indicated the possibility that the virus had transmitted to an estimated more than ten thousand residents of New York State when the state discovered the first confirmed case of the disease on March 1.

He added that he believed Italy was the likely source of the disease.

New York governor said that Trump ordered a travel ban on China on February 2, after more than a month of press reports of a pandemic spreading in the Chinese city of Wuhan, and then decided to ban travel from Europe the following month.

Como said in a press statement that the virus had spread widely in the United States at the time.

No traveling in majors airports in USA due corona virus

Xinjiang genocide conference aims to up pressure on China