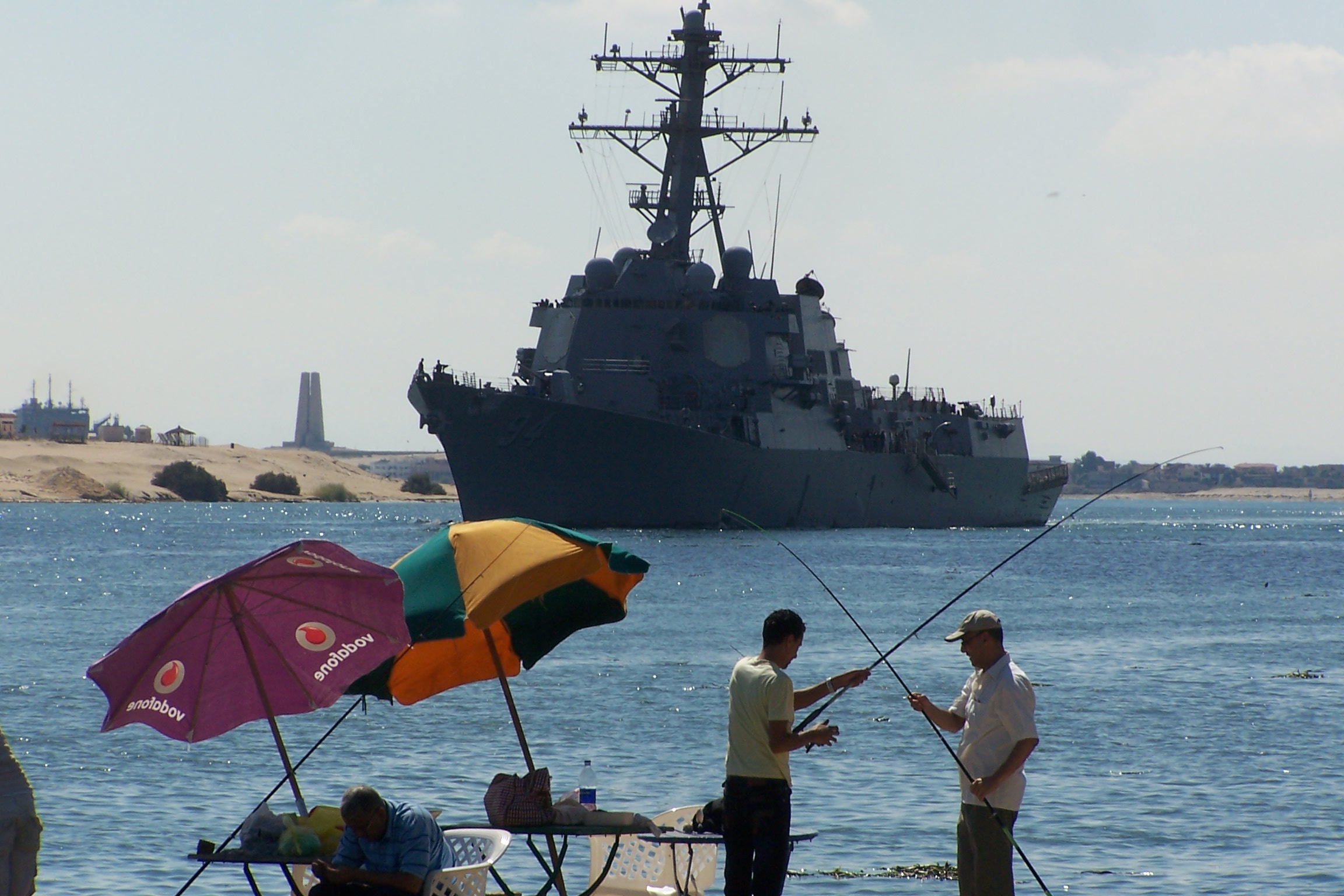 Tests showed that at least 18 sailors were infected with the Corona virus on board a US Navy destroyer in a new military strike in response to the pandemic.

The Navy confirmed the emergence of the disease with the destroyer Kidd, who is conducting an anti-drug operation, adding that she expects the number to rise.

The navy said in a statement that a sick sailor was medically evacuated from the ship and later tests showed his injury, which led to further tests that yielded positive results.

A Navy spokesman said the ship was currently sailing in the Pacific Ocean.

Asked that the destroyer was preparing to return to a port to be cleared, the Pentagon spokesman, Jonathan Hoffman, said.

It is believed that the (Kid) ship is the only one of the fleet currently in the sea and has cases of corona.

The aircraft carrier Theodore Roosevelt was in the Asia Pacific region earlier this month when the virus struck it, forcing it to anchor in Guam. One sailor died of the virus, and tests showed nearly 850 out of 4,800 people on board.

A student shoots his teacher and students, Indiana