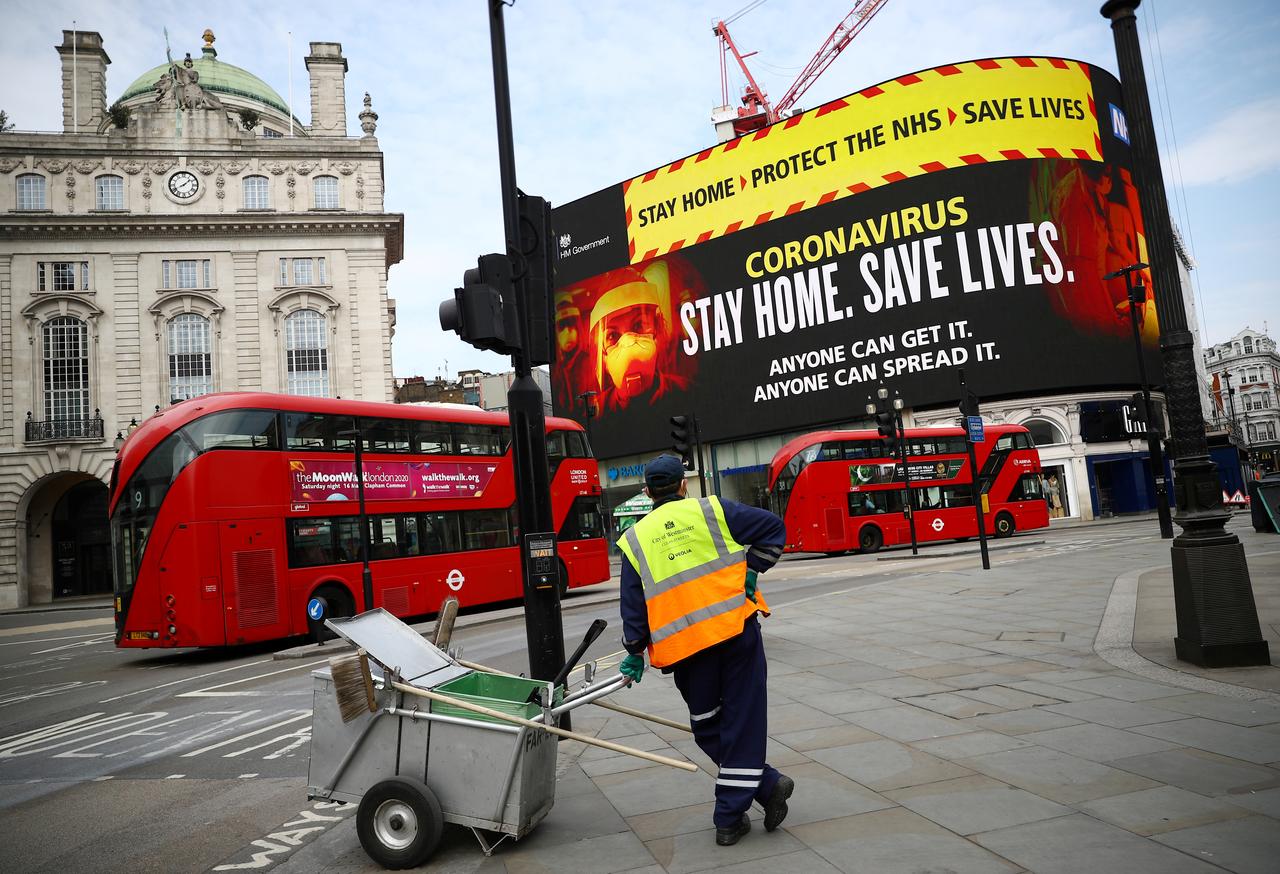 Britain may reach the twenty-thousand mark of the death of Covid-19 disease at a later time when adding the daily toll to the total number of people who have been diagnosed with the new virus of coronavirus in the country, and they died in the hospital and their number is 19506.

Exceeding the 20,000 mark would be alarming for the government, whose chief scientific advisor Patrick Valence said on March 17 that keeping the number of deaths below this number would be a good result in terms of what we hope to achieve.

Britain has the fifth highest official death toll from the virus in the world after the United States, Italy, Spain and France, and scientists have said that the death rate will not begin to decline quickly until a few weeks.

The total number of deaths is likely to increase in thousands once the outcome includes deaths in elderly homes.

The British government has faced scathing criticism for its limited ability to conduct checks and for not providing health workers with enough personal protective supplies to protect them when confronting the disease and authorities have been slower to impose general isolation than their European counterparts.

I-18 reopens in Nevada after crashes involving 17 vehicles