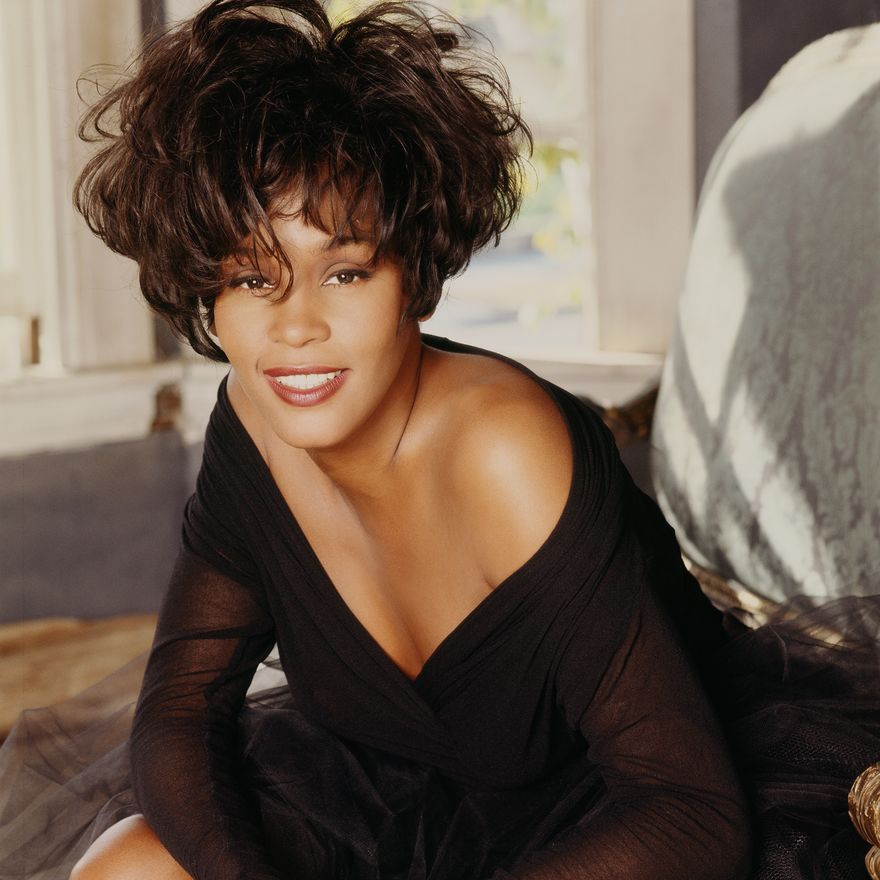 Whitney Houston returns to the big screen in a feature film about the life of the American singer who rose to prominence but ended in drug addiction and tragedy.

The producers said that the movie will be named after one of Houston’s most popular songs. I want to dance with someone

They described the movie as a passionate and emotional celebration of Houston’s life and music, but added that it would be “very candid about the price of super stardom.

Houston, 48, plunged into the bathtub of a Beverly Hills hotel in 2012, on the eve of the Grammy Awards after a dose of cocaine.

Houston co-starred in the romantic thriller The Bodyguard in 1992 and presented many other films.

Since her death, the six-time Grammy award-winning singer has been the subject of several documentaries, but the feature film is the first certified version of her life story.

The producers said in a statement that screenwriter Anthony McCarton who wrote the movie Bohemian saga would set the screenplay of the film while negotiations were under way with director Stella Meiji to direct the film.

A man dies in a Fairfield shooting

Two policemen killed in a shooting at Texas