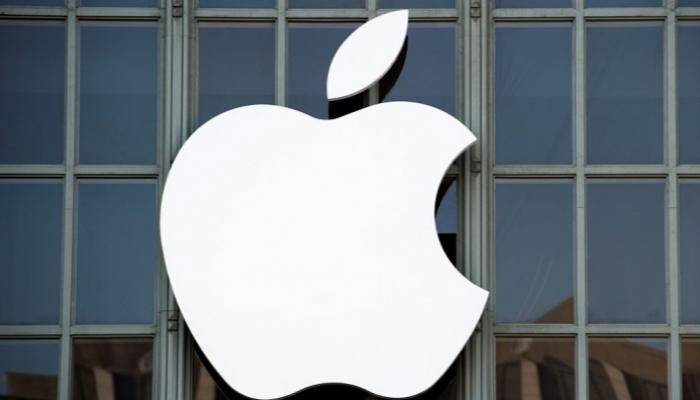 Apple plans to fix a vulnerability that a security company said may have exposed more than half a billion iPhones to hack.

This software bug, found on iPads, was also discovered by Zikobs, a company specialized in mobile phone security, and is based in San Francisco while investigating a sophisticated cyber attack on a customer at the end of 2019.

Zukobs CEO Zook Avraham said he found evidence that this vulnerability was being exploited in at least six electronic hacks.

A spokesman from Apple acknowledged that there was a defect in the Apple e-mail software system with iPhone and iPad devices known as (Mail App) and said that the company reached a solution that will be available within the next update of millions of devices sold globally.

Apple declined to comment on Avraham’s research, which indicates that the vulnerability can be accessed remotely and has already been used to hack into the devices of VIP users.

Avraham said he found evidence that a malicious program had exploited the vulnerability in the Apple iOS operating system since January 2018. He could not identify the hackers and Reuters could not independently verify his claim

Newsfeed Now: The nation mourns after US service members killed in Kabul attacks;...

US poised to sue contractors who don’t report cyber breaches