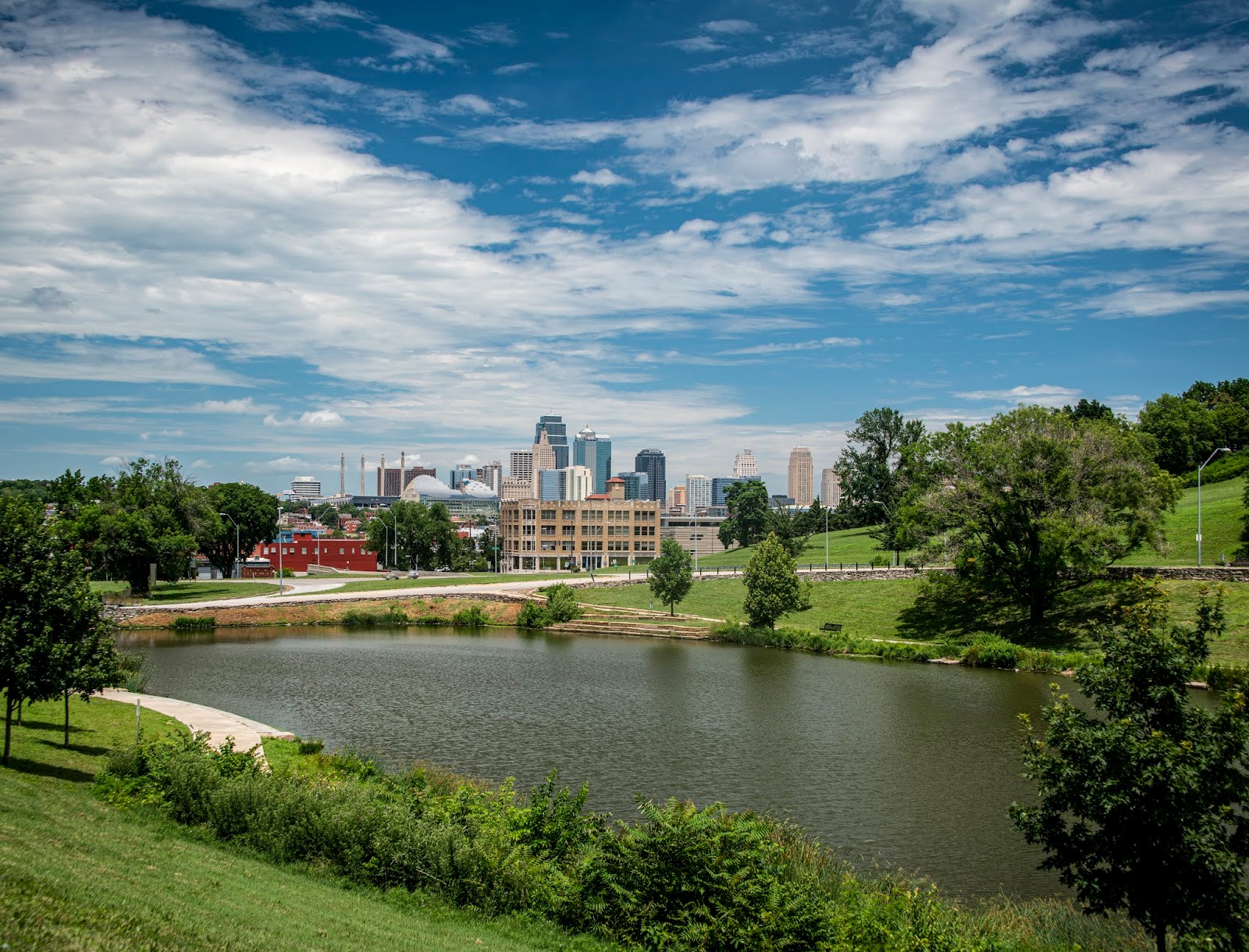 The US state of Missouri has filed a lawsuit against the Chinese government, blaming it for the outbreak of the Covid 19 Coruna virus.

The lawsuit, filed with a federal court in the United States, states that Chinese officials “bear the responsibility for the massive deaths, suffering and economic losses incurred by the world, especially the Missouri citizens.

The state attorney general, Eric Schmidt, accused the Chinese government of lying about the seriousness and infectious nature of “Covid-19”, silencing whistleblowers and making little effort to stop the spread of the disease, adding: “They should be punished for their actions.

On the other hand, the Chinese government described the lawsuit against it as complete nonsense, stressing that this lawsuit is invalid and not based on any factual or legal basis.

Chinese Foreign Ministry spokesman Jing Shuang stressed to reporters that the Beijing government has from the outset dealt with the new virus in a transparent, open and responsible manner, calling on the US government to drop the case.

This lawsuit, the first of its kind, called for doubts legally among experts in the United States, especially that American law prohibits the prosecution of other countries except in a few exceptions.