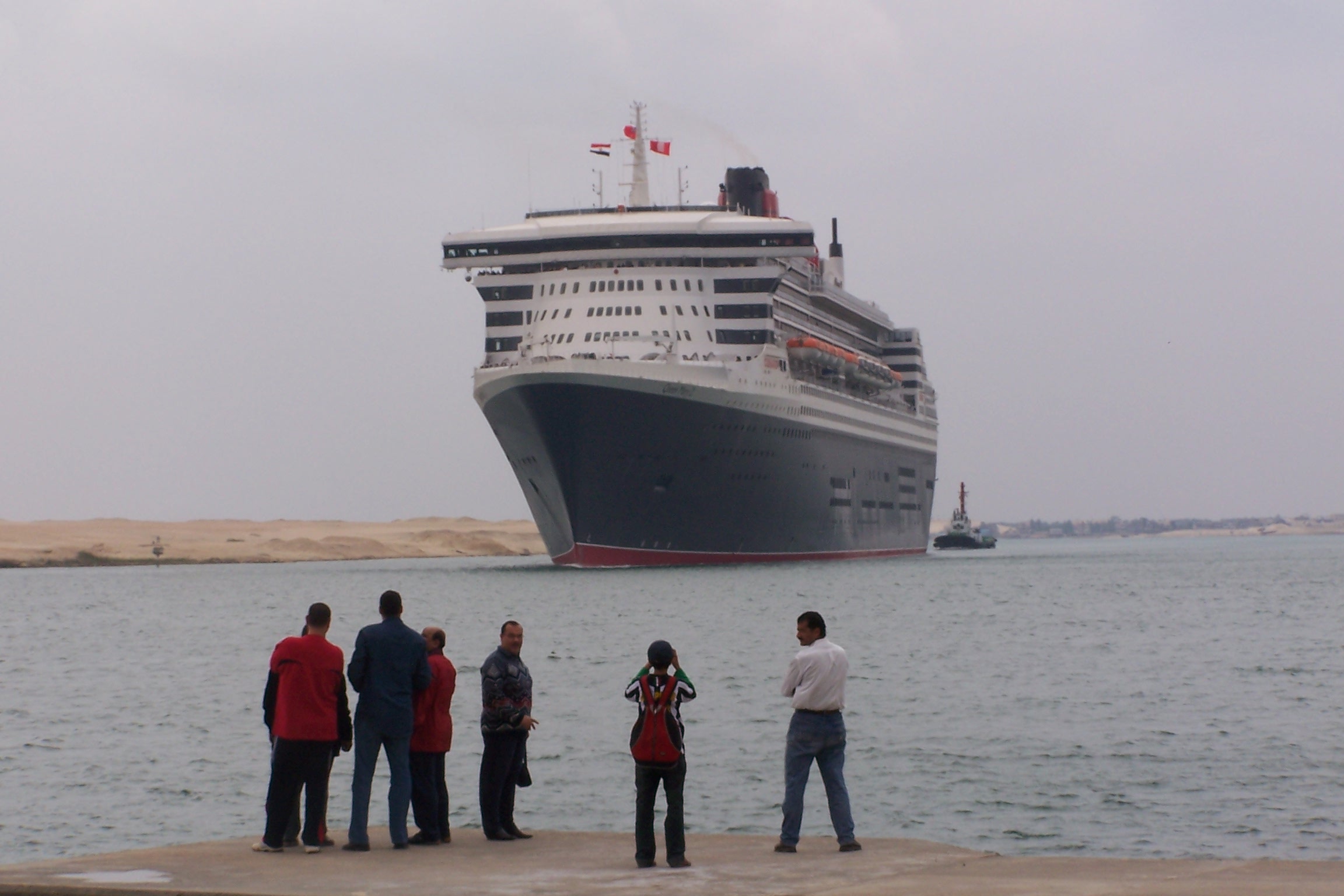 The three suspended cruise ships docked at sea, finally, yesterday, Monday. A journey, one of which was more like an Odyssey saga.

It was on the other side of the world when the ports were closed to ships, due to the outbreak of the Coruna virus.

With nowhere to dock, the Swiss ship began its long journey home.

The ship’s passengers used to land at a new port every few days, and all the time, the last time they set foot on the earth was six weeks ago, when the ship docked in Wellington, the capital of New Zealand.

Finally, the ship docked in the French port city of Marseille, after a trip interspersed with political storms and presidential appeals, and one death,

When the ship left in early January, with its 1760 passengers, most of them Italians, French and Germans, they had not heard of the virus yet.

Paxi Ionian Islands, Greece the best place for your vacation