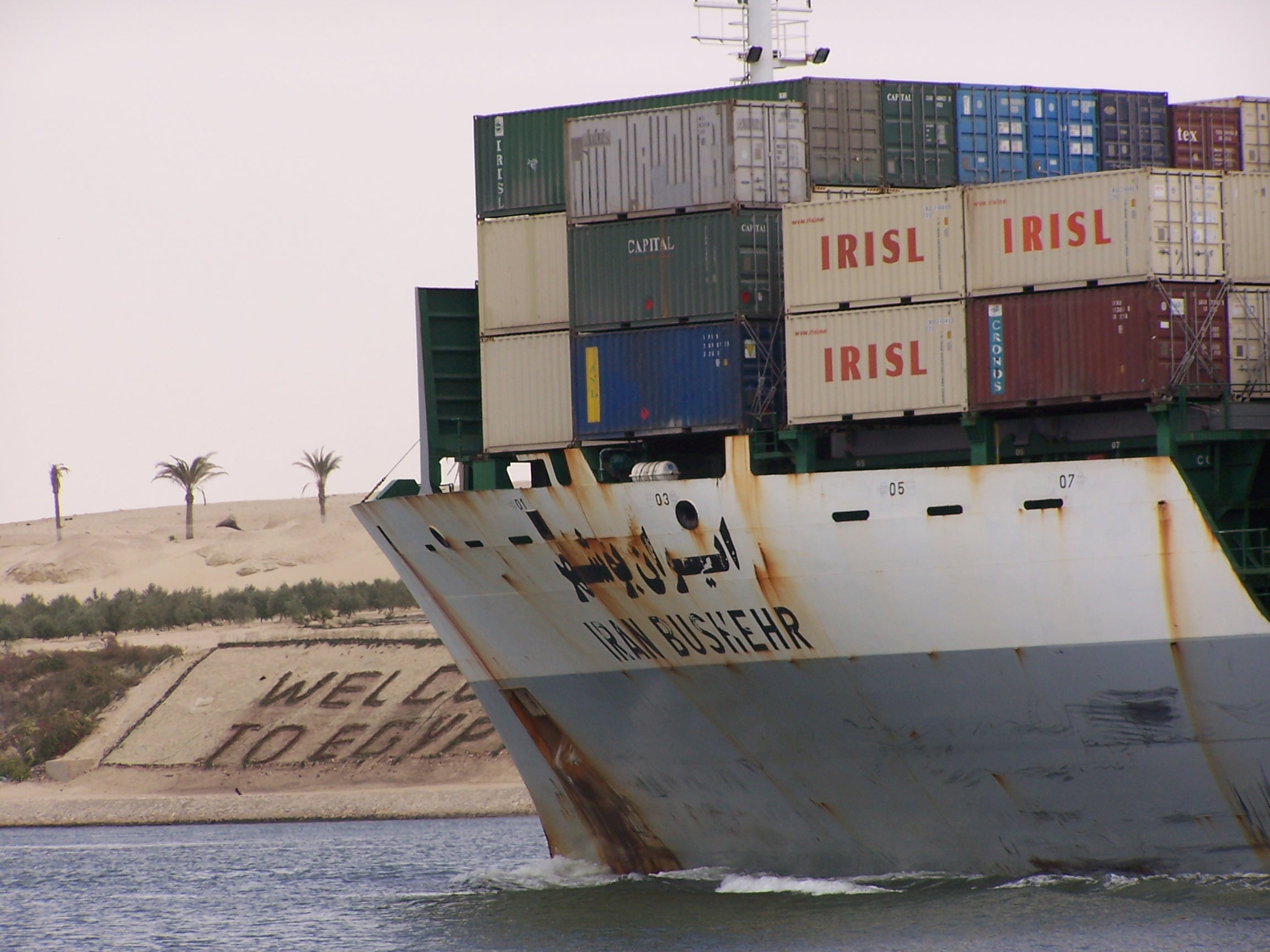 The Egyptian Armed Forces announced a large amount of donation to the Long Live Egypt Fund to support the country’s efforts to combat the spread of the Corona virus, despite its great efforts in confronting the virus.

A spokesman for the Egyptian armed forces said that the men of the armed forces donate 100 million Egyptian pounds to the Long Live Egypt Fund (the equivalent of 6 million and 250 thousand dollars) to support the state’s efforts to combat the spread of the Corona virus.

The Egyptian armed forces are carrying out sterilization operations for a number of vital areas and railway stations in Egypt as part of a plan to limit the spread of the Corona virus in the country.

Grandparents of the dead Kansas girl raised concerns for the agency

To shake hands or not? An age-old human gesture now in limbo