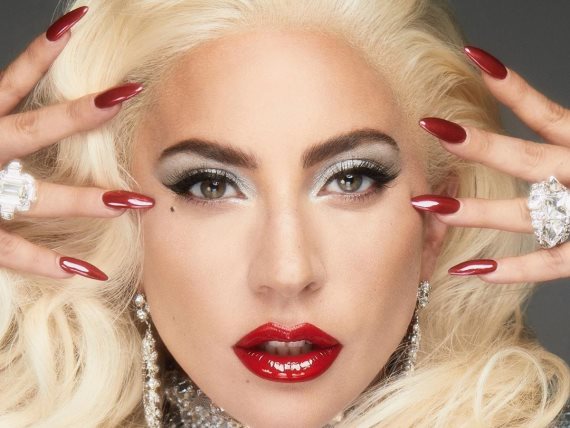 Nielsen data indicated that 26 American television networks showed the two-hour ceremony, which included the appearance and participation of many celebrities from their homes such as Taylor Swift, Lady Gaga, Rolling Stones, Oprah Winfrey and Beyonce.

She added that 20.7 million people watched the concert in the United States, and there was no data available on the audience of the concert in other countries or on broadcast platforms.

The ceremony, prepared by the World Health Organization and the global non-profit organization Global Citizen, raised about $ 127 million from companies and philanthropists for the WHO Covid-19 pandemic response fund.

People were not asked to donate, but the offer included encouraging social estrangement, stopping handshaking and expressing appreciation for health care workers, groceries, delivery, transportation and others.

Before the show, there was a special six-hour broadcast with the participation of other musicians and celebrities from different parts of the world, such as Asia and the Middle East.