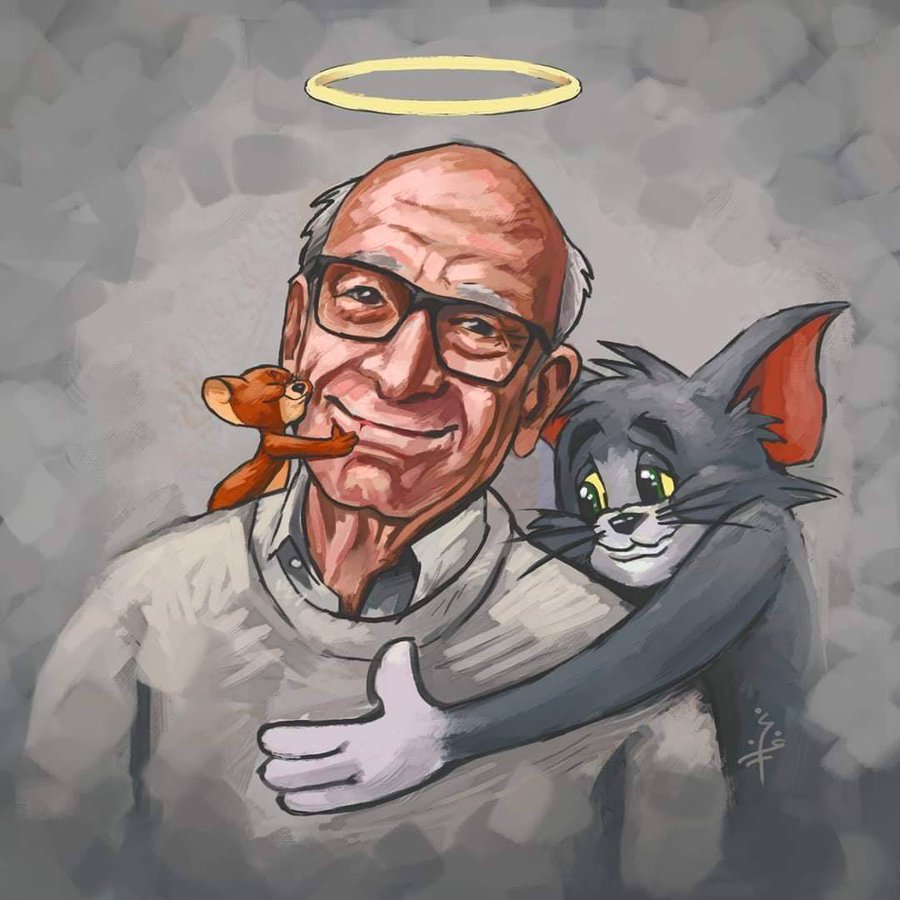 American-Czech painter Jane Ditsch, director of the popular animated series “Tom and Jerry”, who won the Academy Award, died at the age of 95, at his apartment in Prague, Czech Republic.

The Czech publisher, Peter Himmel, said that Dich suddenly died in his apartment in the Little Quarter district of Prague, without giving any other details.

Jane worked as a painter at North America Airlines before being enlisted into the army and trained in warfare.

After leaving for health reasons, the painter settled in Prague in 1959 and began his career

His movie Munro won the Academy Award for Best Short Animated Film in 1960. He was also nominated for the same award twice in 1964 by the films: How to avoid friendship and Here is Nudnik.

He earlier created the Tom Terrific series, while the short film Sidney’s Family Tree, which he co-produced, was nominated for an Academy Award in 1958.

EU warns Taliban it has not recognized their regime

US official: US troops going into Afghanistan to help evacuate some embassy personnel

1 dead and 11 wounded by gunfire in Iowa