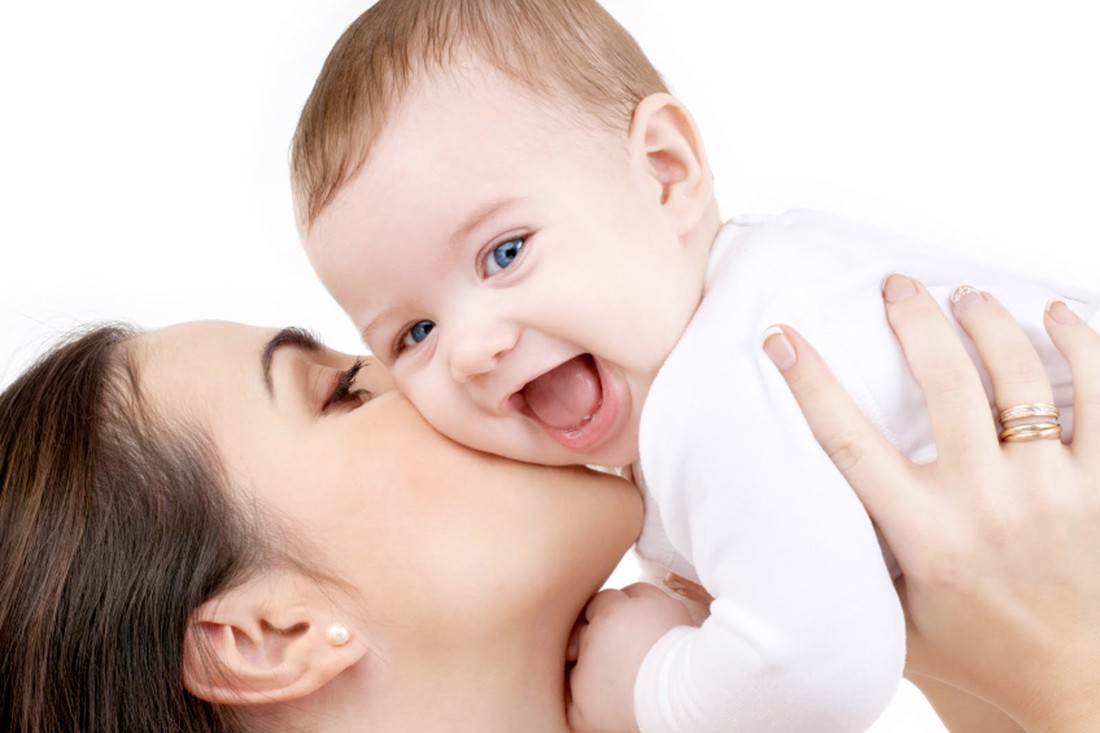 Many women fear being deprived of maternity, after fertility clinics (which help address fertility and infertility problems in couples) have stopped working around the world to prevent the spread of the Corona virus.

Sean Brandlow, who lives in southern England, says she fears that all her dreams of childbearing have vanished 12 years ago my husband and I had dreamed of having a baby.” Many women fear being denied motherhood, after fertility clinics around the world have stopped working

Sian is one of many who are about to start fertilization procedures, but the restrictions currently being imposed due to the widespread epidemic – according to what they have been told will stop fertility treatment indefinitely.

Sian is 40 years old, and two previous attempts at her childbirth were unsuccessful, so she and her husband began their third round of fertilization to obtain a IVF, when they got the news of suspending these operations.

Her previous medical procedures affected her mental health, as well as the health of her husband, and then the Corona epidemic placed further stress on their lives. We have no idea what will happen, she says. This is very difficult

Fertility clinics in many countries have suspended their services, and so far there is no indication as to when they will reopen.

We understand that this is a difficult time for patients and clinics because all fertility treatments have been discontinued since April 15. We will do our best to lift these restrictions as quickly as possible, but we cannot set a specific date due to the Covid-19 epidemic, said a statement from the Fertility and Human Embryology Authority in Britain.

In the United States of America, the American Society for Reproductive Medicine has repeated recommendations for the suspension of fertilization sessions.

In India, the Association of Obstetricians said that all new treatments related to fertility and similar conditions should be delayed.

Although the ban officially started in Britain in mid-April, clinics began canceling appointments since mid-March, as official instructions asked the clinics not to receive new patients.

Sian says she understands the reasons for postponing treatment for the IVF operation, but she has remained heart rate for the past two weeks after learning of the delay.

Sian had hoped – before the Coronavirus spread to Britain – that the embryo freeze would give her a sense of safety while she waited for the operation, but she had now lost any sense of safety.

“I thought from the bottom of my heart that if I could get to the stage where they could collect and freeze eggs, then I would be fine. Then I wouldn’t worry too much about the issue of my life,” she says.

She still hopes that her treatment will happen in the foreseeable future, though she realizes that her dream may never materialize.

I am ready to wait … if waiting means that it will happen,” she says.

Experts say stopping fertility treatment will help slow the spread of the Corona virus and will mean that medical teams will help patients with the Covid-19 virus.

Many patients are awaiting other types of operations, which have also been postponed.

Dr. Marco Godwin, a fertility specialist, says that there will be an “effect” on some women who are waiting for their turn because the success of the operation depends on age and timing.

He explains that statistics indicate that starting at the age of 34, the chance of giving birth decreases by approximately 0.3 percent every month, meaning that the opportunity decreases every six months by 2 percent.

He adds: “If a woman starts trying to conceive and her chances do not exceed 14 percent, then this means that after six months, she will still have a chance of success of only 12 percent. This is a significant decrease and will have an impact on patients’ chances of success.”

Fertility societies also say that they have noticed an increase in the number of callers to inquire and seek advice.

It is very sad and devastating when you get your treatment after a long emotional journey, and then you are told that the whole thing is canceled,” says Gwinda Burns, chief executive of fertilization network in Britain.

Although Kitty Brunton is 32 years old, she has been trying to have children with her husband for three years, so she fears that this delay in fertility treatment may affect her ability to have a baby.

Kitty was born in Dorset, England, and diagnosed her eggs as less than the usual number of women of her age, so the couple needed medical help. They performed several IVF operations without any success.

People rush to talk about the issue of age when it comes to fertility,” Kitty says. “But I’m still young, according to what is prevalent in the world of fertility, but I don’t have enough eggs left for me.

It’s a terrifying feeling to think that the time I have left is to Reproduction . is running out. “

Kitty had intended to start a new course of treatment, using frozen embryos, and was scheduled a few days before the restrictions began in the country.

A lot of people complain that they are currently locked in the house of their children.

I am ready to give up anything in exchange for being held here with a child crawling and screaming I mean what I say.

Bloomington’s ban on utility shutoffs to run until end of September under city council...