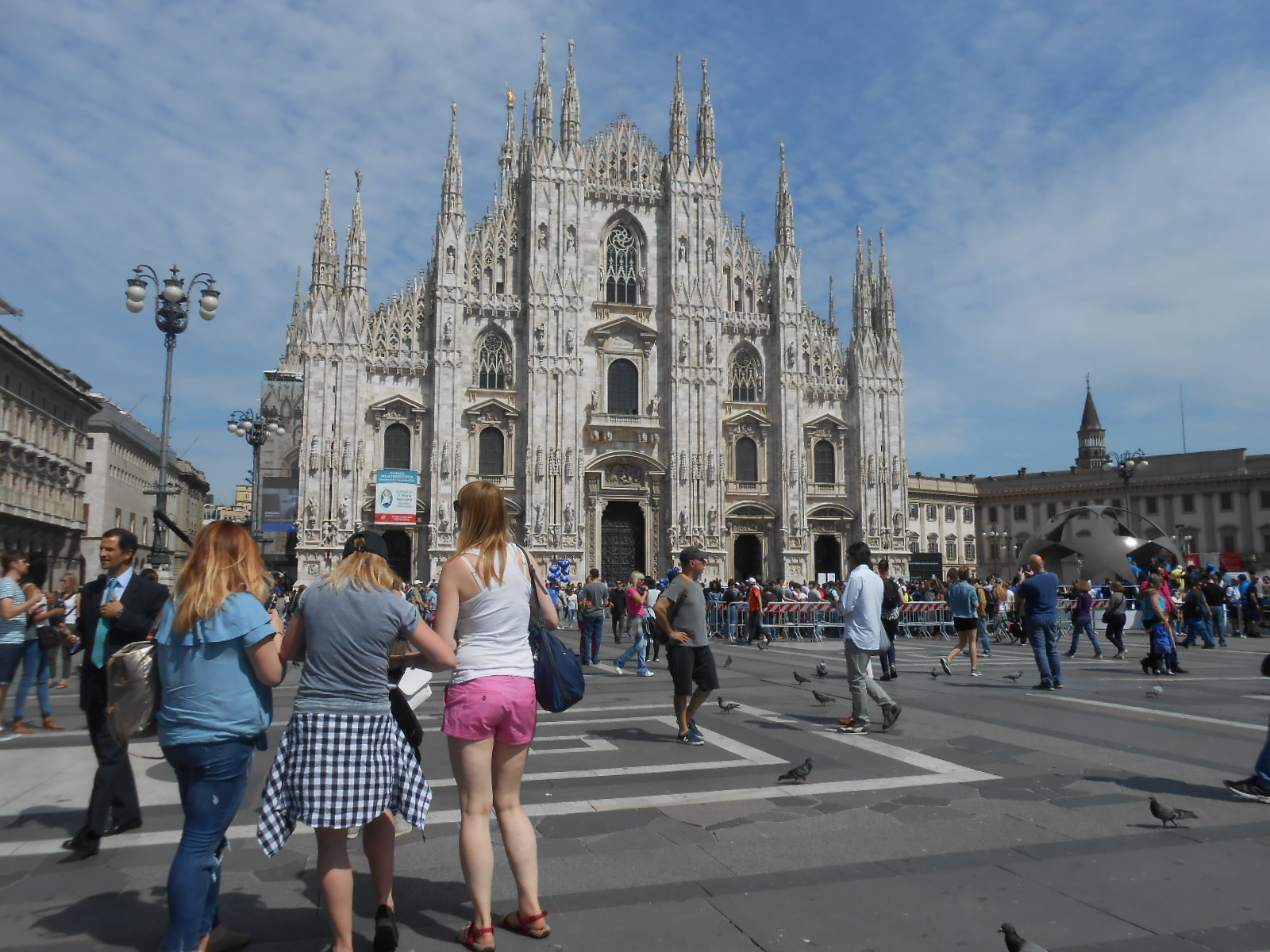 The number of deaths due to the Covid-19 epidemic in Italy increased by 454, a slight increase from yesterday’s toll, the Civil Protection Agency said, while the number of new cases decreased to 2256, the lowest level in more than a month.

The total number of deaths since the disease cured on February 21 has risen to 24,114, in the second highest toll in the world after the United States, while the total number of confirmed cases has reached 181,828.

The number of those who entered the intensive care units reached 2573 compared to 2,635 people. Yesterday, the total number of people recovered reached 48,877 compared to 47055 yesterday

Madonna was hit by a knife and raped