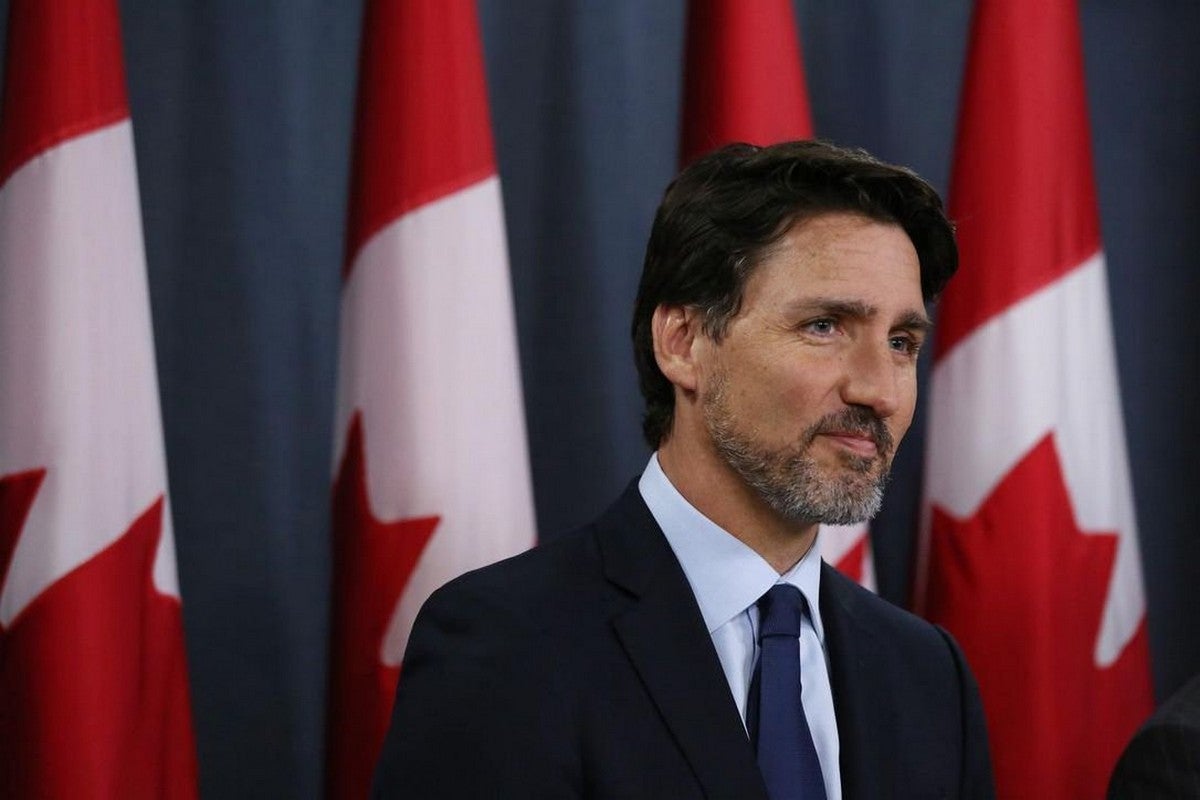 Canadian Prime Minister Justin Trudeau said the death toll from the worst mass shooting incident in Canadian history has risen to 18, including a policewoman and an armed man.

Trudeau added that a gunman had killed at least 18 people, including a policewoman wearing a life-saving function even if she was endangering her life, in reference to Heidi Stephenson of the Royal Canadian Police who was killed in a mass shootout in the Nova Scotia bordering the Atlantic Ocean.

A shooting in West Garfield Park kills one person and shoots 3 others in...