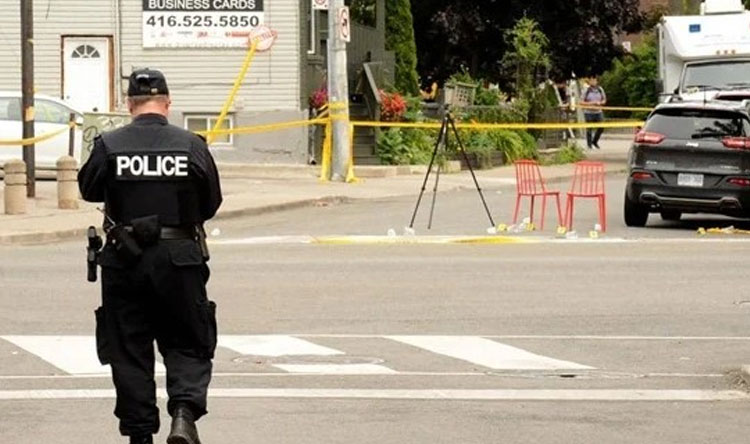 An armed hijacker has been shot dead by Texas police after he commandeered a bus and led police on a chase through traffic. The man fired at police before his rampage was brought to an end.

Dallas Area Rapid Transit (DART) police were called to the scene of a hijacking , after an armed man boarded a bus in the Dallas suburb of Richardson and forced the driver to chauffeur him along the George Bush Turnpike toward Rowlett, another suburb of the city.

The man, whose identity is still unknown, shot out the windows of the bus, and leaned out to fire at the multiple police agencies that joined in the chase.

Two officers were injured, and an attempt to stop the bus with spike strips was ineffective, local media reported.

Eventually, the rampage was brought to an end in Rowlett, with police shooting the man dead.

No passengers on the bus have been reported injured, and Rowlett police and Texas Rangers have launched an investigation.