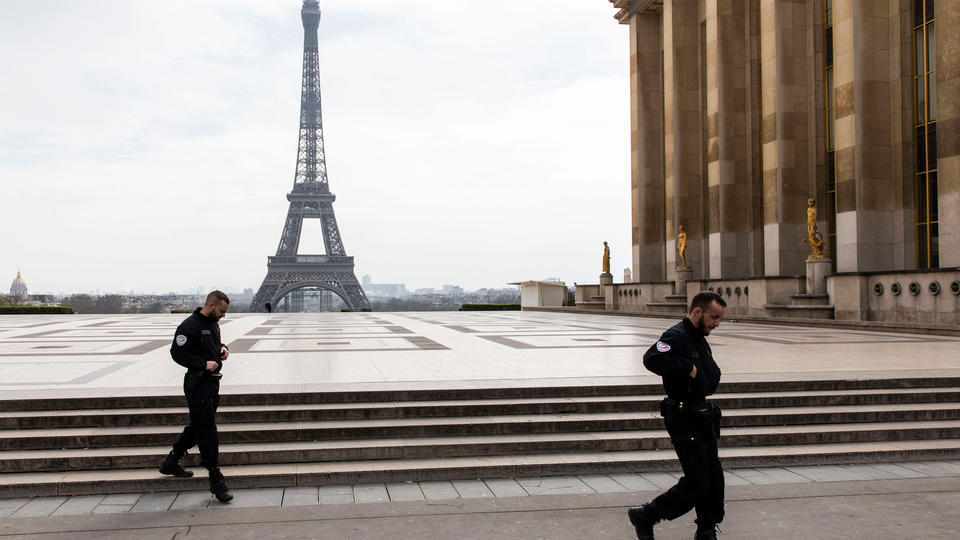 The official number of deaths due to coronavirus infection in France has exceeded 20,000, to become the fourth country to exceed this limit after Italy, Spain and the United States, and deaths have accelerated again after several days of slowdown.

However, the number of people in intensive care units decreased for the 12th consecutive day, indicating that the implementation of general isolation measures across the country more than a month ago had had positive effects in containing the disease.

Jerome Salomon, director of the Public Health Authority in France, told a news conference that the deaths related to the Corona virus increased by 2.8 percent to 20265 cases, compared to a two percent increase.

2 drivers killed and a child injured in Texas crash