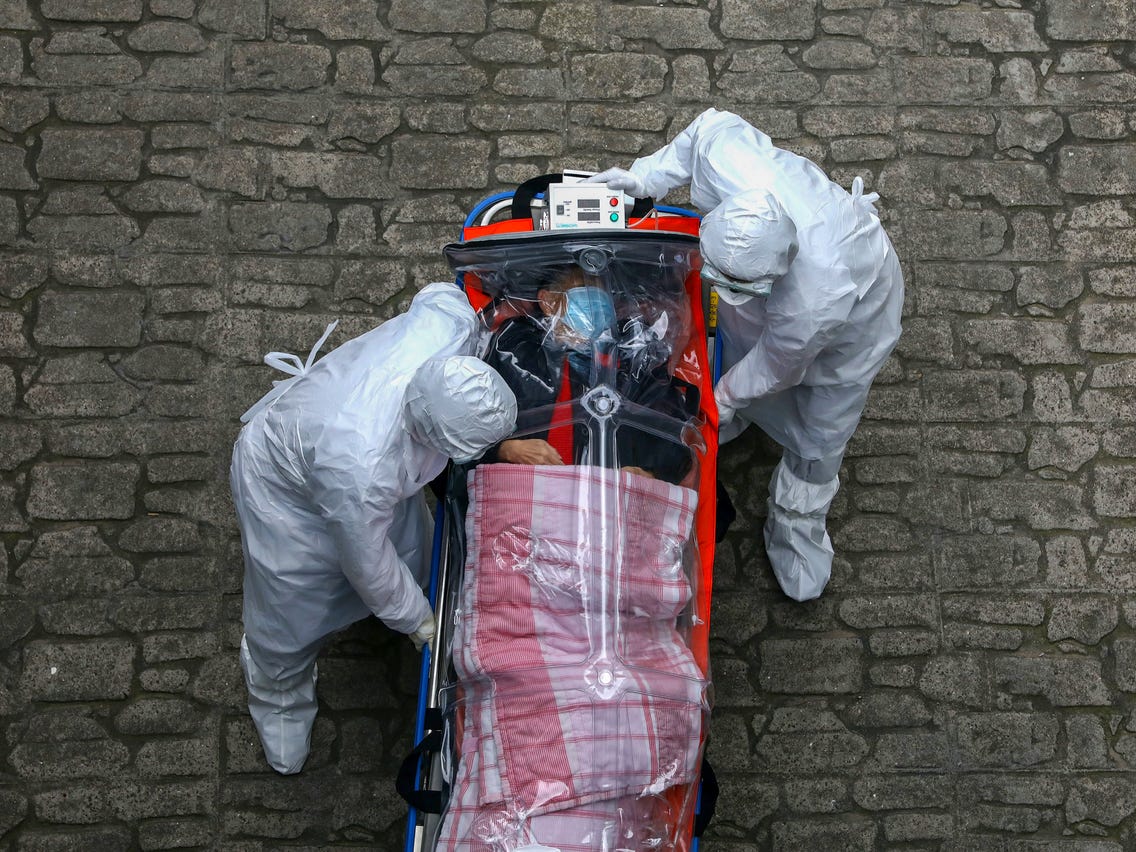 The centers said the number of injured had reached 720,630 and deaths had reached 37,202 across the country, but the numbers were preliminary and were not confirmed by each individual state.

This reported outcome is for cases of respiratory disease known as Covid-19, caused by the emerging corona virus.

The centers’ numbers do not necessarily reflect the cases that the states have individually announced.