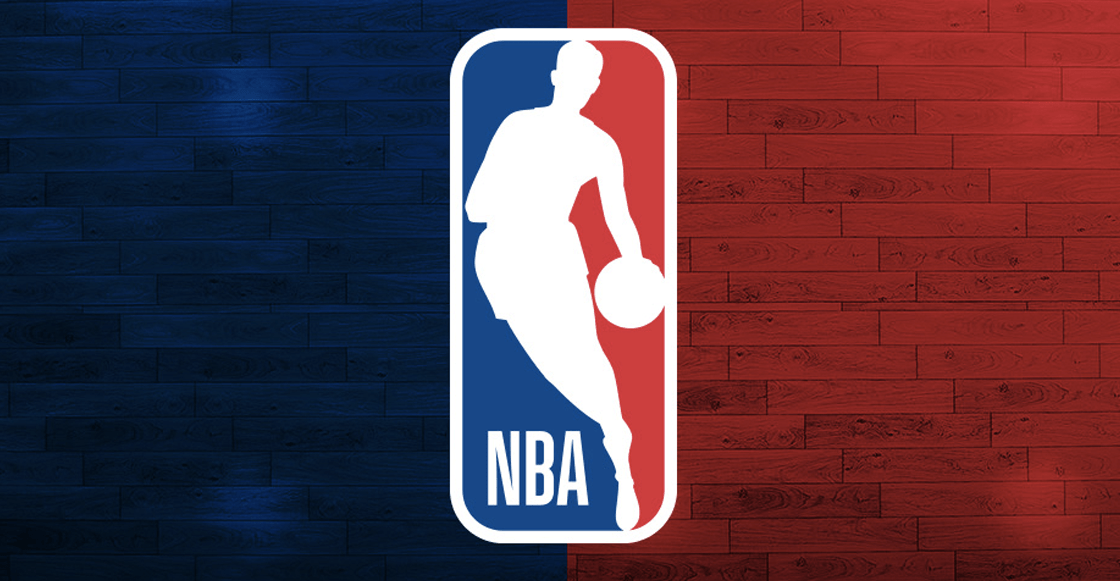 The NBA has reached an agreement with the Players Association to cut 25 percent of each player’s salary starting from May 15 as sport stalled due to the Corona virus pandemic.

The agreement provides for a gradual reduction in players ’salaries if” compelling conditions “such as the epidemic cause the rest of the regular season to be canceled.

ESPN reported that the money would be returned to the players if all the remaining matches were played.

The station added that salary cuts will continue during the first two months of the 2020-2021 seasons.

No professional league game has been played since March 11, and it is unclear what will happen.

A series of shootings. Seven dead.