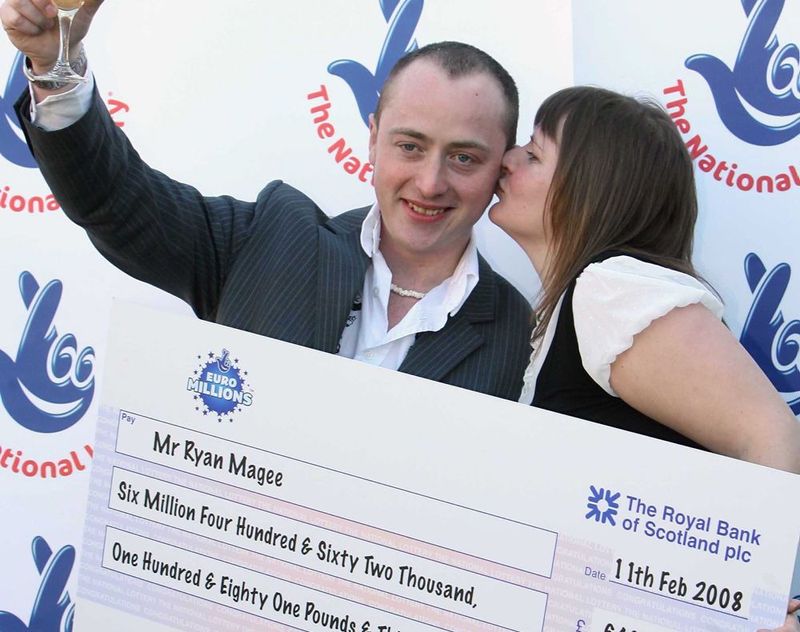 A British citizen received a sum of more than 58 million pounds after winning a card he bought in the grand prize for the Euro Million lottery.

The winner will receive a sum of 58,366,487.50 pounds (approximately $ 73 million), after the numbers he chooses agree to the five main numbers in the drawing, as well as the two additional numbers.

This comes after another winner of the lottery from the South Archer region demanded the collection of his prize value within the same competition, a month after he won it, which is worth 57.8 million pounds.

Lopez scheduled to start for Chicago against Detroit