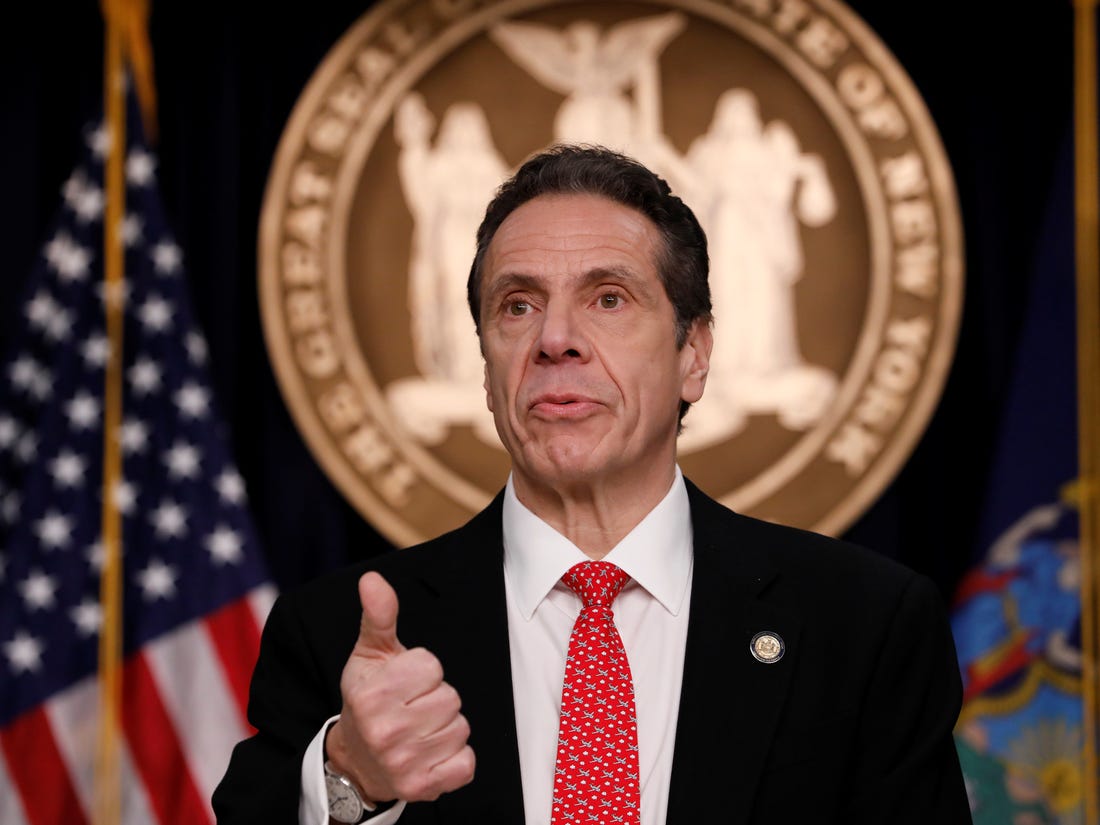 Is there any funding so that I can do these things that you want us to do?” Como said in a daily statement. No that is a transfer of responsibility without transferring funds

The number of confirmed cases of coronavirus in the United States exceeded 680,000, after rising by nearly 33,000 on Thursday. The number of new cases registered increased for three days in a row, the highest number of cases since April 10, when it reached a record number of 35,715 new cases.

The number of deaths from the emerging coronavirus around the world has reached 150,000.

Corona remains less than the Spanish flu deaths that began in 1918 and it is estimated that they killed more than 20 million people before they ended in 1920.

Private expedition to dive into wreck of M/S Estonia ferry