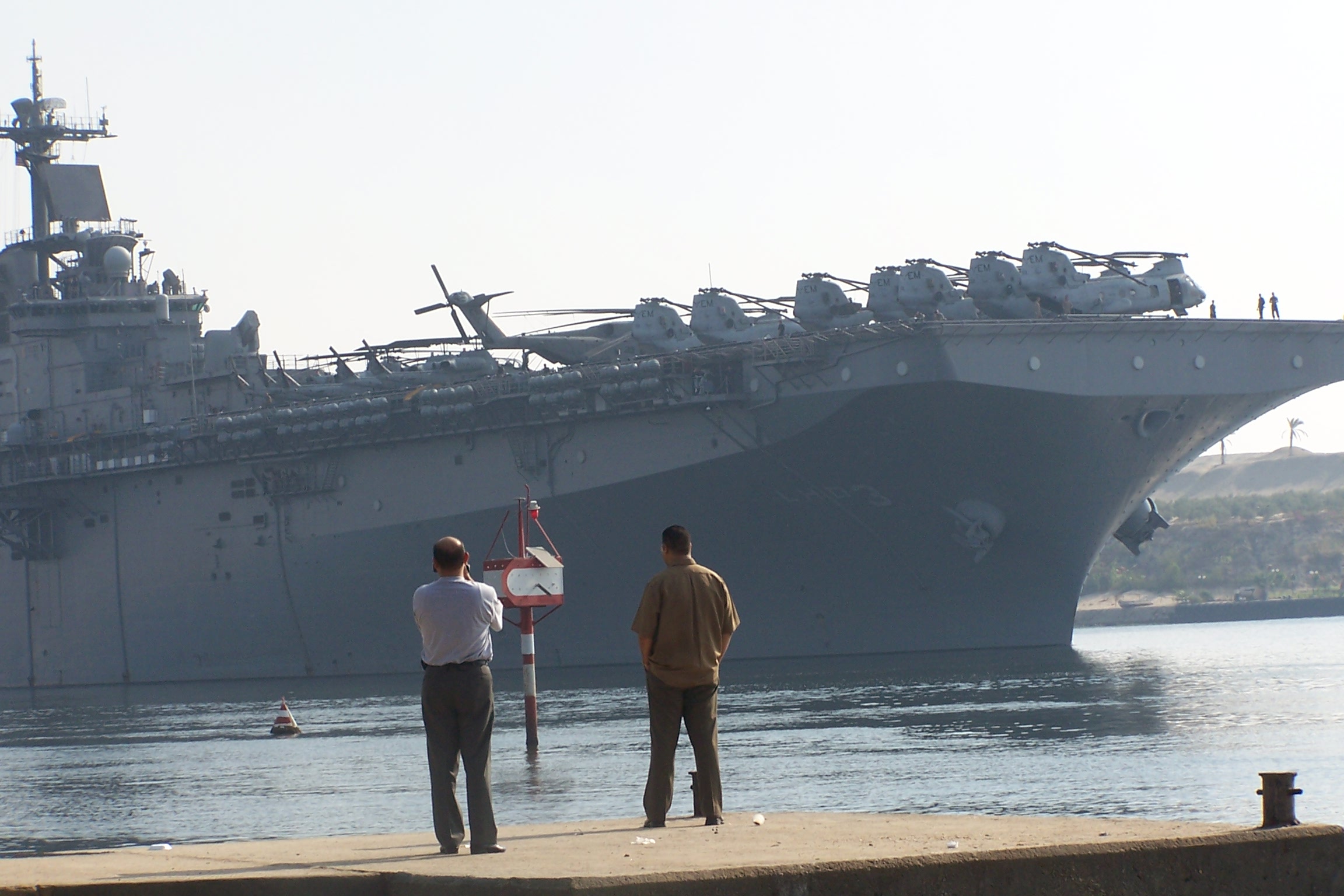 French Defense Minister Florence Barley said about half of the 2,300 French aircraft carriers Charles de Gaulle’s crews are infected with the Corona virus.

The Minister told Parliament that 2010 tests showed 1081 people were injured, 545 of whom had symptoms, and 24 were hospitalized.

The minister added that it is impossible to ascertain at this stage whether the virus was present on the carrier before stopping in mid-March at the French port of Brest on the Atlantic Ocean.

Lincoln County man charged with rape and kidnapping of a woman