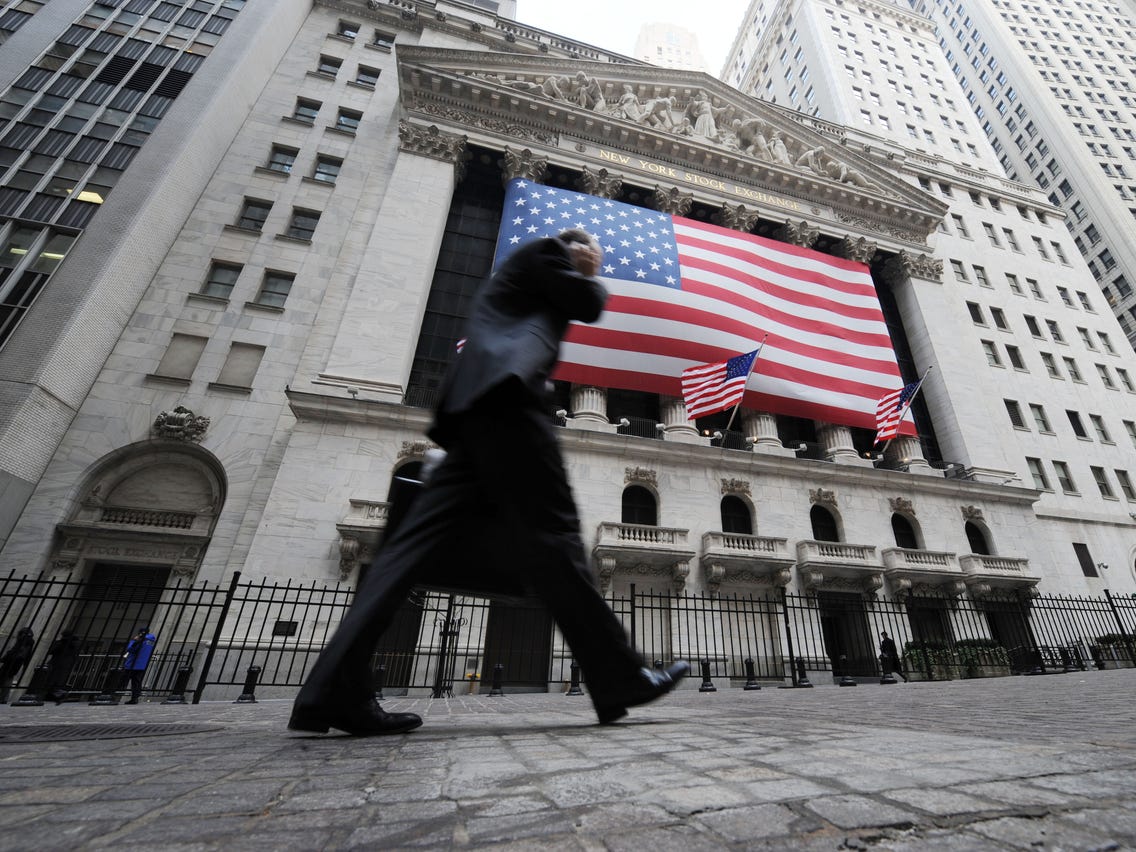 The number of Americans filing for unemployment benefits increased another 5.2 million last week, raising the total number of applications filed during the last month to more than a sudden 20 million barrier, highlighting the deep economic downturn caused by the outbreak of the new Corona virus.

The US Department of Labor said that new requests for unemployment benefits last week amounted to 5.245 million, slightly lower than the slightly revised figure of 6.615 million in the previous week.

The number of new jobless claims was expected to drop to 5.105 million last week.

The report came on the heels of weak data that showed a historical decline in retail sales in March and the largest decline in factory production since 1946.