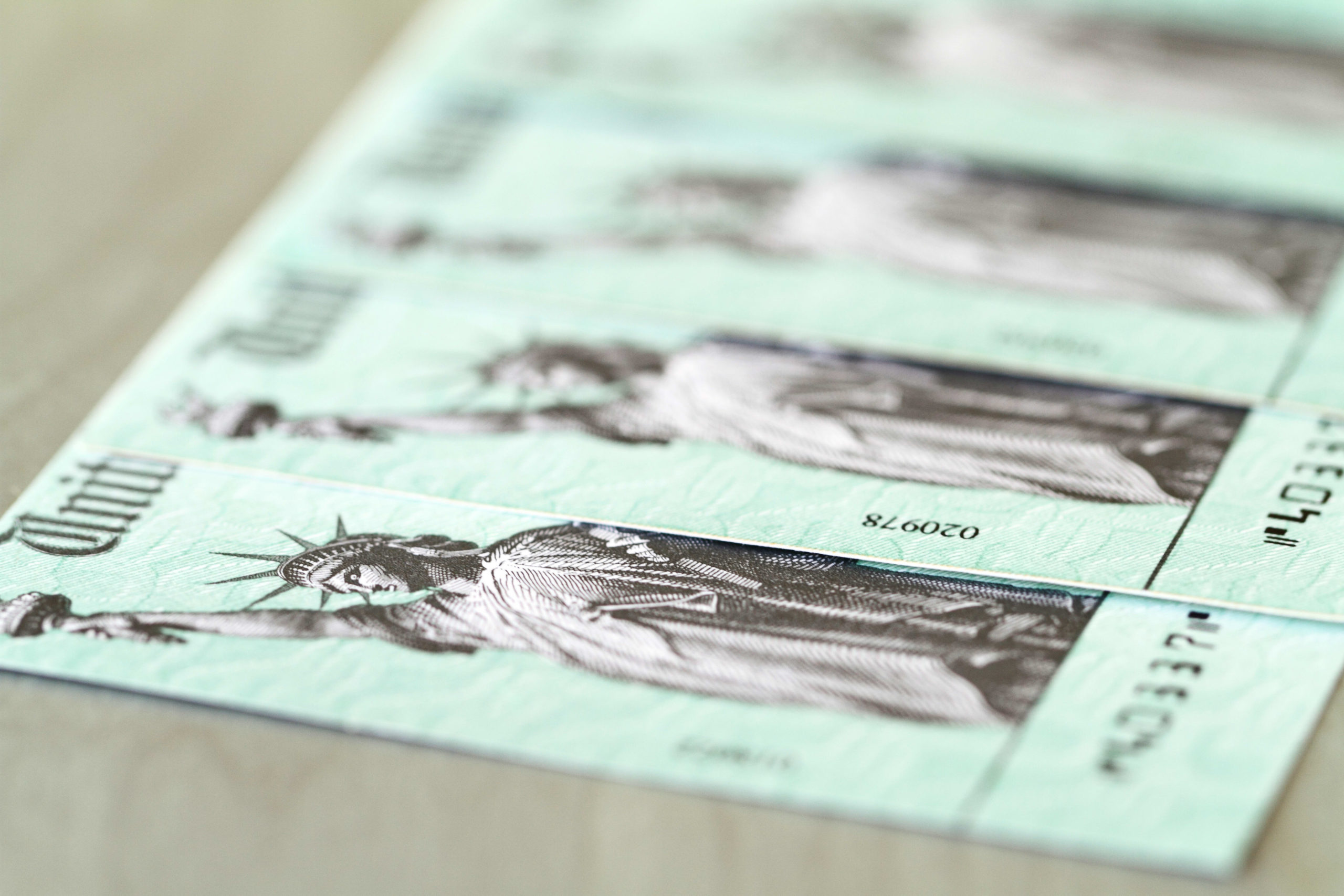 President Donald Trump’s name will be printed on the benefit checks that millions of Americans will suffer financially due to the outbreak of the new Corona virus (Covid 19).

This is a precedent in US history, as it has never before been the name of a US president printed on documents about financial aid provided by the federal government.

U.S. Treasury officials have ruled out the possibility that Trump’s name printing on checks will delay the delivery of aid to its beneficiaries.

And that aid is part of the trillion dollar financial relief package for individuals approved by the US Congress last March to counter the Corona pandemic.

More than 80 million Americans have received up to $ 1,200 aid in their bank accounts directly, according to the Treasury Department.

But for those who have not submitted their bank statements, they will get checks printed with President Donald J. Trump on the left side.

Nina Olsson, a former senior official in the Internal Revenue Service, said that printing the president’s name was totally unprecedented, and that taxes were supposed to be far from political matters, which was simple.

Two senior tax authority officials said the move would likely delay the issuance of the first batch of checks, which the Treasury denied.

The move sparked criticism in the United States and an accusation that the president was using the epidemic for political ends, by using financial aid to boost his reputation in the election year.

Democratic Senator Brian Schatz said You get your money late because the president believes that printing his name on the check is more important than helping you pay your bills on time.

Senator Chris Murphy of Connecticut, which has about 3,500 cases of Covid 19, has accused President Trump of putting himself first and second America.

US Treasury officials were quoted as saying that the computer code should be changed to include the president’s name.