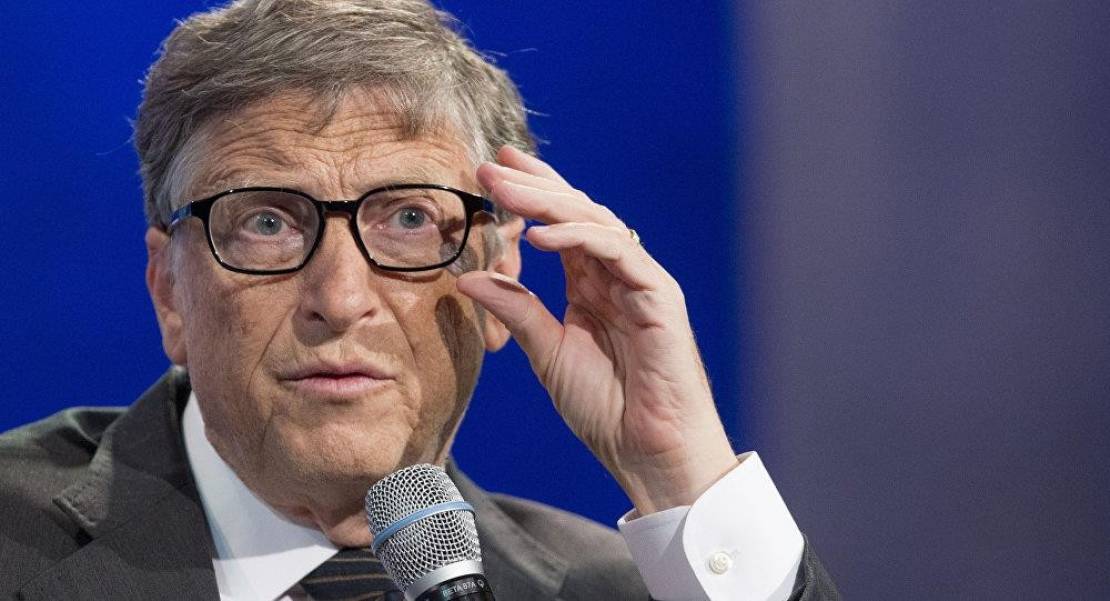 Melinda Gates said that US President Donald Trump’s funding of the World Health Organization was a dangerous and foolish move at a time when the world is facing a health crisis caused by the Covid-19 pandemic.

She said the WHO is precisely the organization that can deal with this pandemic.

This came when she announced a $ 150 million increase in funding from the Melinda and Bill Gates Foundation to help accelerate the development of treatments, vaccines, and public health measures to deal with the outbreak of the new Corona virus.

Melinda, who co-chairs the foundation with billionaire co-founder Bill Gates, said that funding for the World Health Organization has been a fool during a pandemic. We need a coordinated global response.

When we are in such a crisis, all hands extend to help, she said.

The US president announced that US funding to the World Health Organization had been cut, saying it had “failed in its primary mission” to allow the pandemic to spread.

The Gates Foundation is the organization’s second largest donor after the United States.

Melinda said earlier that cutting funding to the World Health Organization at a time of a health crisis was “apparently dangerous”.

The organization’s director general, Tedros Adhanum Gebresos, said he regretted Trump’s decision. He said that the organization is still studying the impact of the decision and will try to fill any financing gaps in cooperation with the partners.

The Gates Foundation pledged an additional $ 150 million, rising its funding for the international response to Covid-19 to $ 250 million so far, but Melinda said it would be extremely difficult for others to bridge any funding gap with the WHO.

Funding for the Gates Foundation, along with support for new diagnostic tools, drugs and vaccines, is directed mainly to helping the poorest countries and vulnerable populations to cope with the spreading pandemic and the poverty it will cause.

A man killed in a Memphis shooting attack

59 killed in a shooting accident in Las Vegas

EXPLAINER: Texas Democrats and threat of arrest over holdout