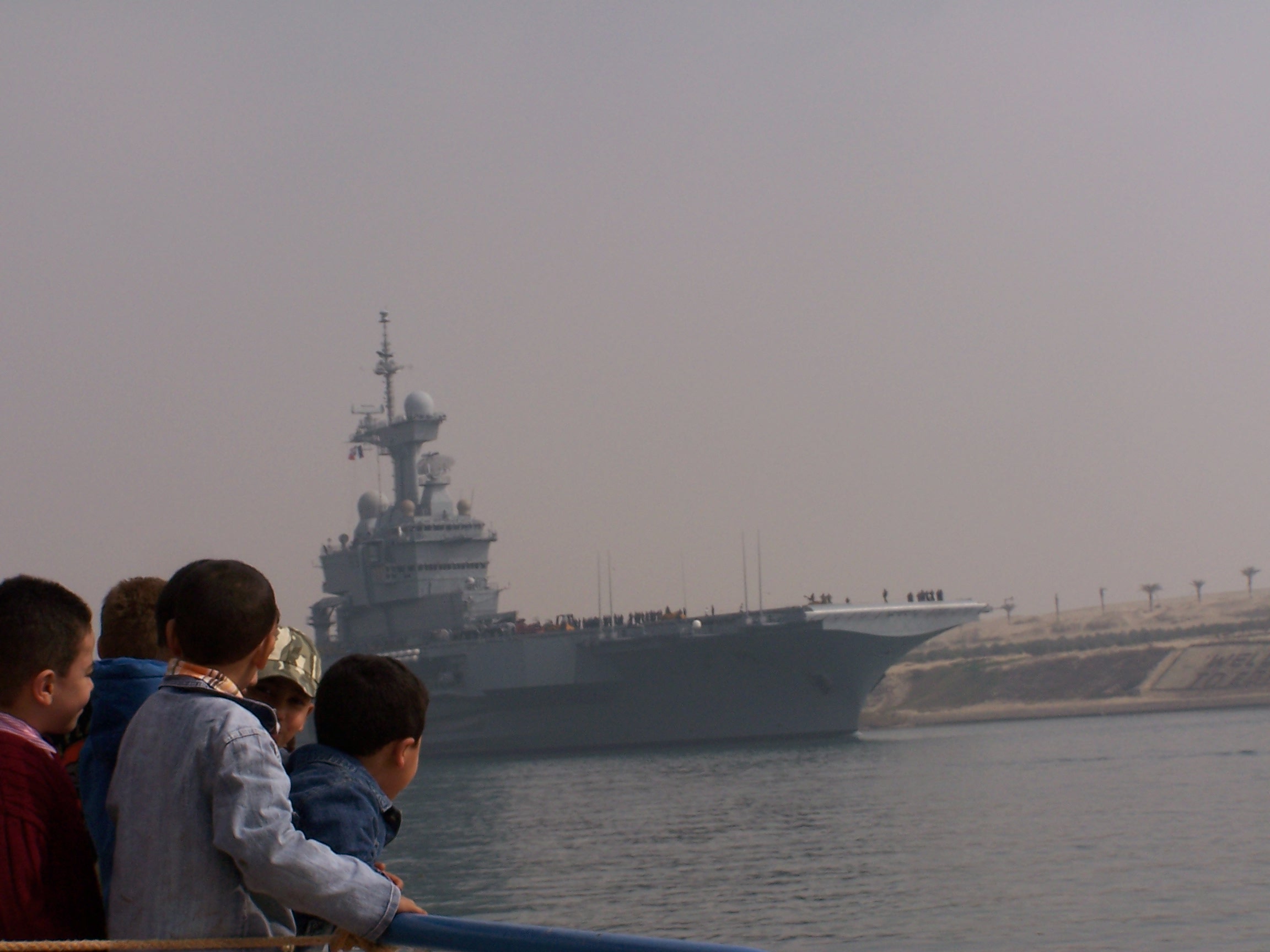 A spokesman for the French Navy said that about 20 French sailors are still in the hospital after a large spread of Corona virus on board the aircraft carrier group Charles de Gaulle.

There are about 20 currently in the hospital, spokesman Eric Lavo said

The French Armed Forces Ministry said that 1,767 sailors, almost all of them from the aircraft carrier Charles de Gaulle, had been examined and at least 668 infected with the virus.

Charles de Gaulle sailed to the eastern Mediterranean on January 21st to support French military operations against Islamic militants in Iraq and Syria, before moving to the Atlantic and then the Baltic.

There she participated in exercises with fleets from northern Europe in the Baltic Sea before returning to Toulon two weeks before the scheduled date after symptoms of Covid-19 disease appeared on the crew.