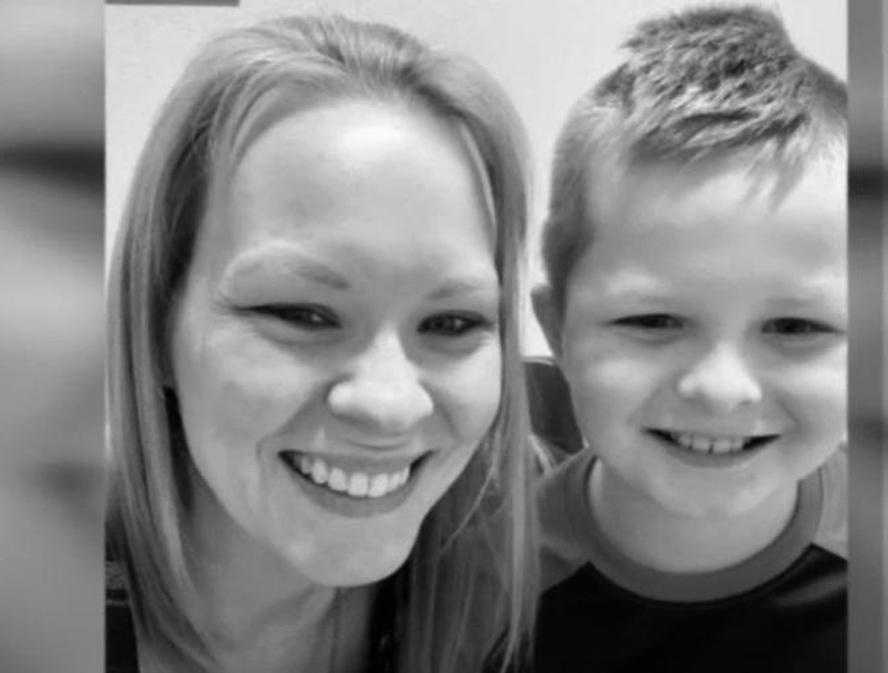 The Piligian family from Pensacola is out $3,900 after Jessica found out their stimulus money ended up in a bank account she and her husband have never had.

Jessica Piligian is a mother of three. The family lives on dad’s income. Their son has severe special needs, suffering a brain tumor at just two-years-old.

She says the money promised from the federal government would’ve helped them through this pandemic.

“It’s been really really hard not having that money, especially when we were guaranteed it, Piligian says.

The Treasury Department estimates 80 million Americans were set to get their money through direct deposit starting Wednesday. Hoping her family was a part of that, Piligian launched the IRS’ new “Get My Payment” tracker.

Piligian says the IRS has successfully deposited money to her account before.

We received our 2019 tax refund deposited into our correct account,” she said. It’s the only account we own!

Piligian tried calling her bank, who told her to call the IRS. But due to COVID-19, the only thing you’ll hear is:

At this time we are unable to provide live assistance due to reduced staff levels. You may continue to use self-service tools or visit our website.

The Piligian family is left without answers. Jessica now fears there’s nothing left to do but wait.

We’re really at a loss of words for what to do, she says. We’re out of that money and have no idea if it can even be resolved.

Channel 3 reached out to the IRS media line asking how a mistake like this could be made and what they’re doing to combat it from happening again.

We have not received a response.

COVID-19 is spreading among the National Guard troops sent to protect the Capitol.