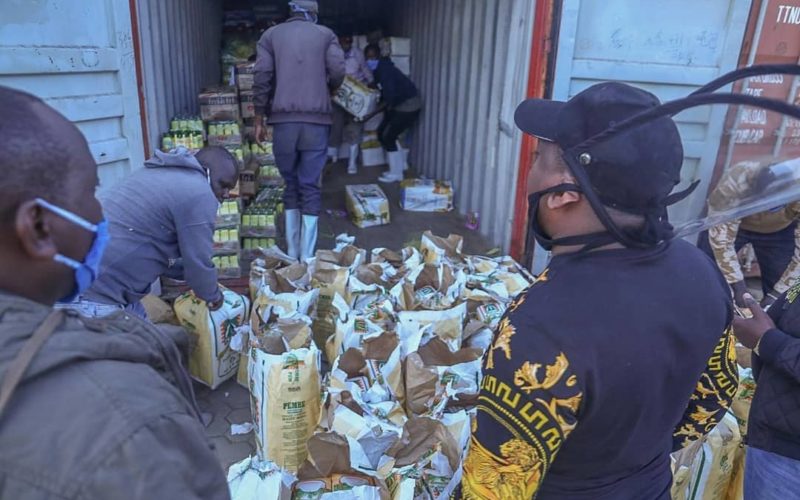 The governor of the Kenyan capital, Nairobi, distributed bottles of alcoholic beverage to the poor, saying that it protects from the new Corona virus, despite the fact that the drink manufacturer and the Kenyan government criticized it for publishing a baseless myth.

The alcohol plays a very key role in killing the Corona virus or any type of virus, Sunko, who was arrested last year, said in a video, wearing a face mask.

LVMH, the world’s largest luxury goods maker that produces cognac Hennessy, said Sunco is wrong and that any alcoholic beverage does not protect against the virus.

Kenya confirmed 225 cases of corona infection had been discovered so far and restricted the movement of people to slow the spread of the virus.

The government spokesman, Cyrus Oguna, said the science had not proven that alcohol provided protection and warned politicians against using the pandemic for propaganda purposes.

Sunko was arrested by police last December on corruption charges, but he denied the charges and the authorities released him on bail.

One dead, 4 wounded in Missouri shooting

‘We need to do a better job’: Federal officials vow to step up firefighting...

US routs Australia 97-78, to play for more basketball gold