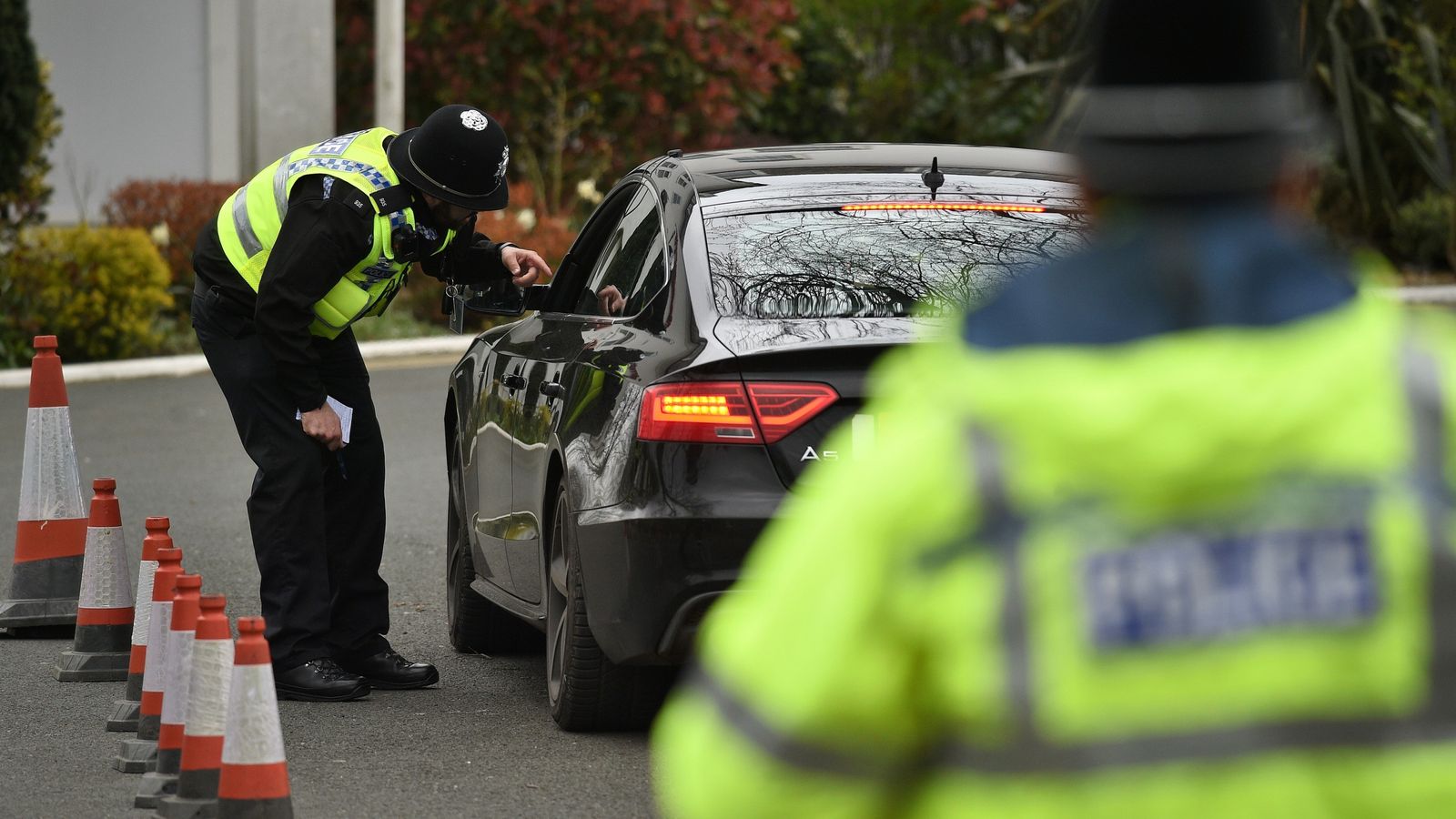 British customs officials seized 14 kilograms of cocaine, valued at about one million pounds (1.25 million dollars), hidden by drug traffickers in a shipment of muzzles that would have entered the country through the British Channel Tunnel customs area.

The British Home Office said that the amount of cocaine was in 15 packages hidden in boxes full of masks seized when searching a truck registered in Poland was heading to Britain.

A Polish man was arrested at the age of thirty-four.

This seizure is further evidence of the way criminal networks are trying to take advantage of the outbreak of the Corona virus to their interests, said Darren Herbert, director of crime operations at Dover Port.

He added that the authorities are now investigating to find out who were behind this attempted smuggling.

The cocaine market in Europe is more than ten billion dollars.