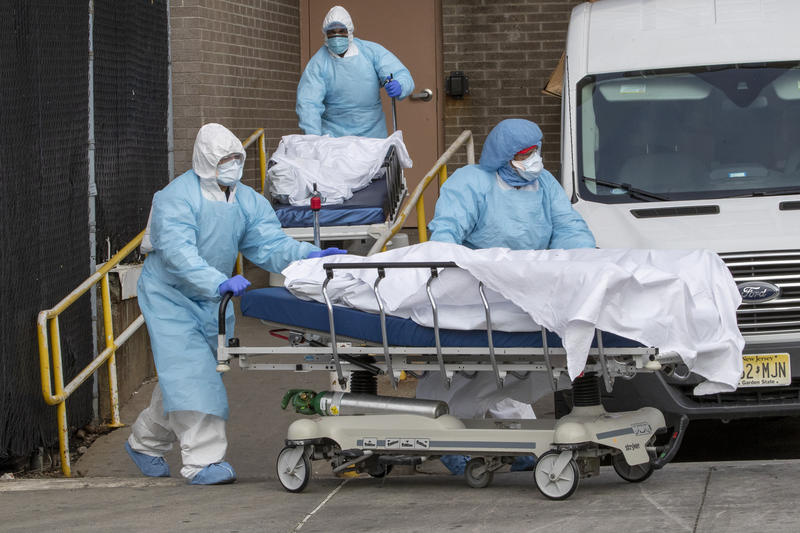 The massive coronavirus relief bill passed virtually unanimously by Congress last month is estimated at costing taxpayers $1.8 trillion — slightly less than the $2.2 trillion informally projected at the time by the White House.

That’s according to the Congressional Budget Office, which says the difference is due to scorekeeping on $454 billion provided to back trillions of dollars in guaranteed loans by a Federal Reserve emergency lending facility, which won’t have a deficit impact since the income and costs stemming from that lending are expected to offset each other.

The CBO report comes as Washington is manuevering over replenishing a popular “paycheck protection” program with another $250 billion.

Most of the federal deficit impacts of the so-called CARES Act would come in the 2020 budget year ending Sept. 30, with the legislation projected to add $1.6 trillion to that year’s deficit tally.

The deficit for 2020 was already heading well above $1 trillion and is certain to shatter the previous record of $1.4 trillion recorded by the Obama administration in the aftermath of the Great Recession of more than a decade ago.

The CARES legislation is by far the largest of three coronavirus relief bills passed this year.

This state ordering those with COVID to isolate or face up to 5 years...

A man in Texas was shot dead by security forces in a domestic violence...