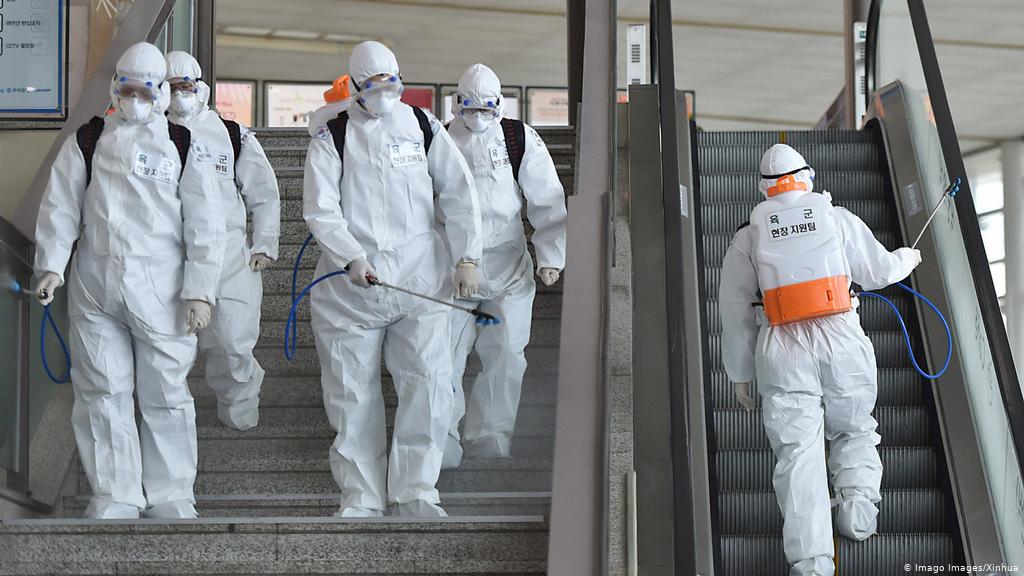 The number of deaths in the United States due to the Coruna virus is close to 30,000, after a record increase in the number of daily deaths from Covid-19 disease caused by the virus the previous day.

The United States recorded 2,364 deaths yesterday, much more than the highest number of daily deaths previously recorded on April 10 and reached 2069.

Deaths in the United States today reached 29,751, an increase of 1305, with many states not yet reporting their deaths.

And exceeded cases of infection across the country 615 thousand and in the world two million cases.

Despite the high number of deaths, there are few signs in some parts of the country that the outbreak has begun to subside.

A senior US health official said governors of about 20 states with small numbers of new Corona Virus cases believe they may be ready to begin business restart procedures within the deadline set by President Donald Trump on May 1.

Governors of the worst affected states, New York, California, Louisiana, New Jersey, Massachusetts and Michigan, said that more extensive testing is needed before the start of ending US public isolation procedures due to the Corona virus, which has kept millions out of business as a result of the closure of restaurants, businesses and schools.

A large fire at a plastics manufacturing plant in Texas