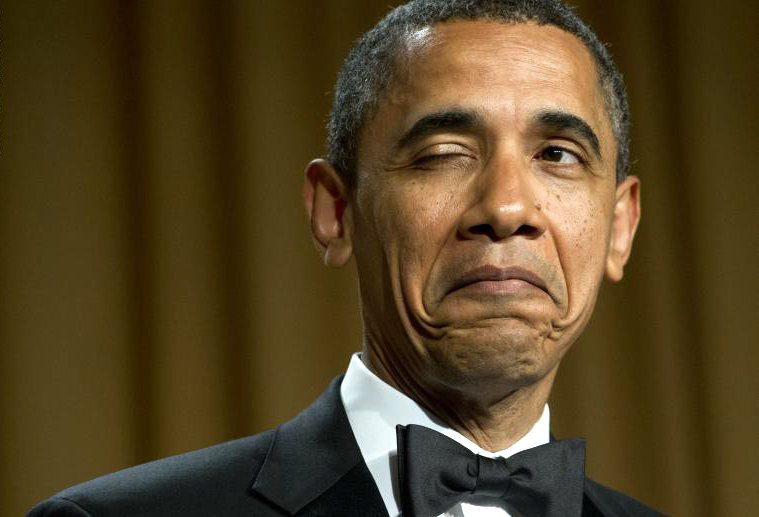 Former US President Barack Obama has announced his support for the campaign campaign for Joe Biden, who served as Vice President during his tenure in an effort to unite the Democratic Party before the elections.

After remaining neutral when a record number of candidates sought to win the party’s nomination to confront Republican President Donald Trump in the November 3 election,

Obama announced his support for Biden in a video posted on the Internet.

Choosing Joe as Vice President during my presidency was one of the best decisions I have made in my life and he is a close friend,” Obama said in the video. And I think Joe has all the features we need in the president now.

Biden’s first African-American support came a day after Senator Bernie Sanders, the last of Biden’s opponents in the Democratic nomination race, announced his support for the former vice president.

Three years after Obama and his wife, Michelle, left the White House, they remain one of the most popular figures in the Democratic Party

The father raped his daughter four times a day before she became pregnant at...

Death toll in floods that hit northern Turkey climbs to 70