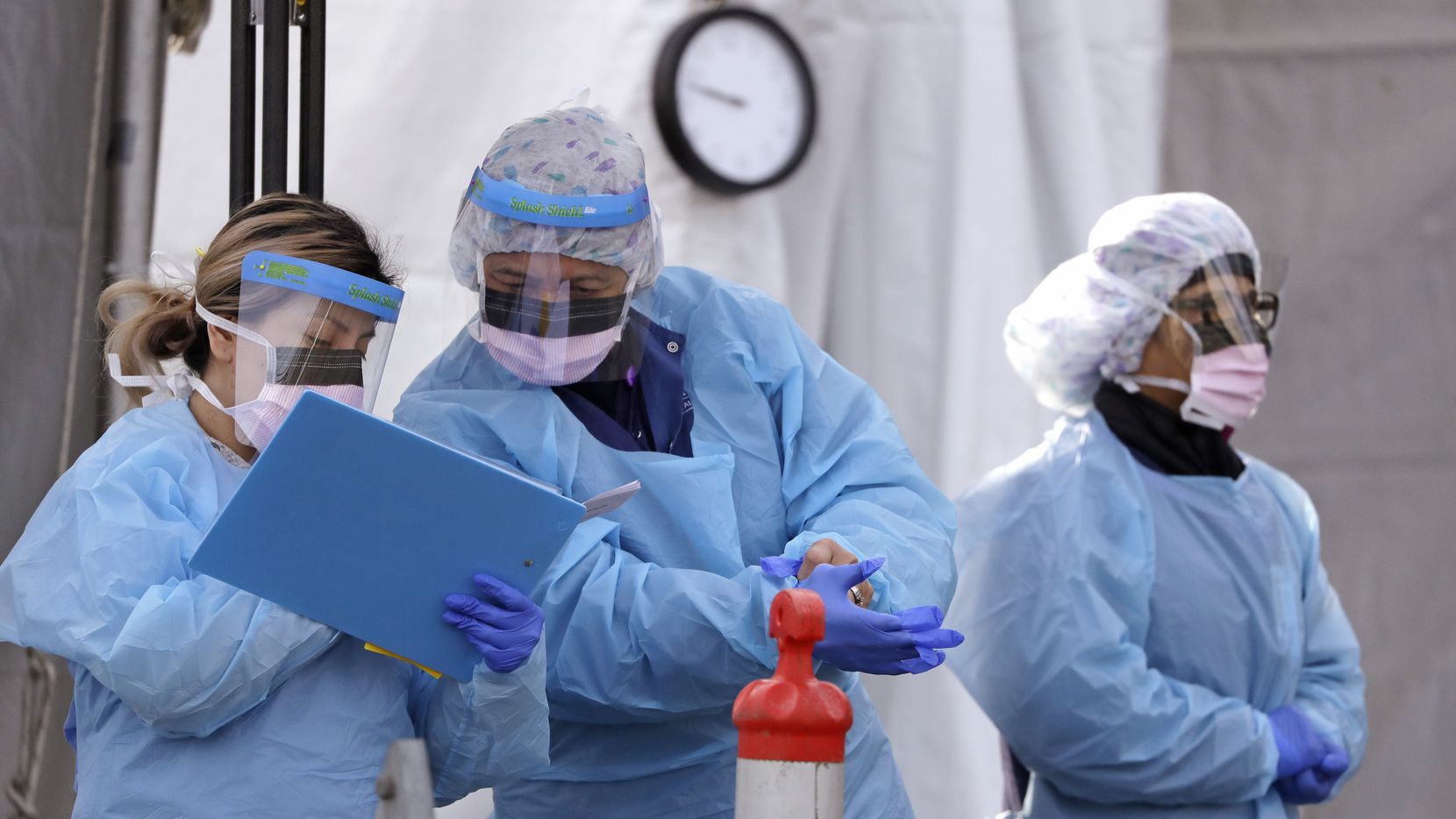 A statistic showed that the number of deaths in the United States due to the emerging Corona virus exceeded 24,000, while officials are looking at ways to reopen the economy without re-igniting the outbreak.

The United States, the third largest country in the world in terms of population, recorded the largest number of deaths due to Covid-19 disease caused by the virus among the countries of the world.

The total number of infections in the United States is approximately 583,000, while the total recorded injuries worldwide are nearly two million.

About 1,500 new deaths were recorded, significantly lower than the daily count last week, which amounted to nearly 2,000 deaths every 24 hours.

Virus deaths in the United States have surpassed 24,400. Many states have not reported numbers yet.

Weeks ago, the authorities imposed extensive restrictions that obligated people in many parts of the United States to stay in their homes to stem the spread of the virus, which caused severe economic damage.

With companies closed and travel restrictions imposed, officials and lawmakers are discussing when some sectors can be reopened.