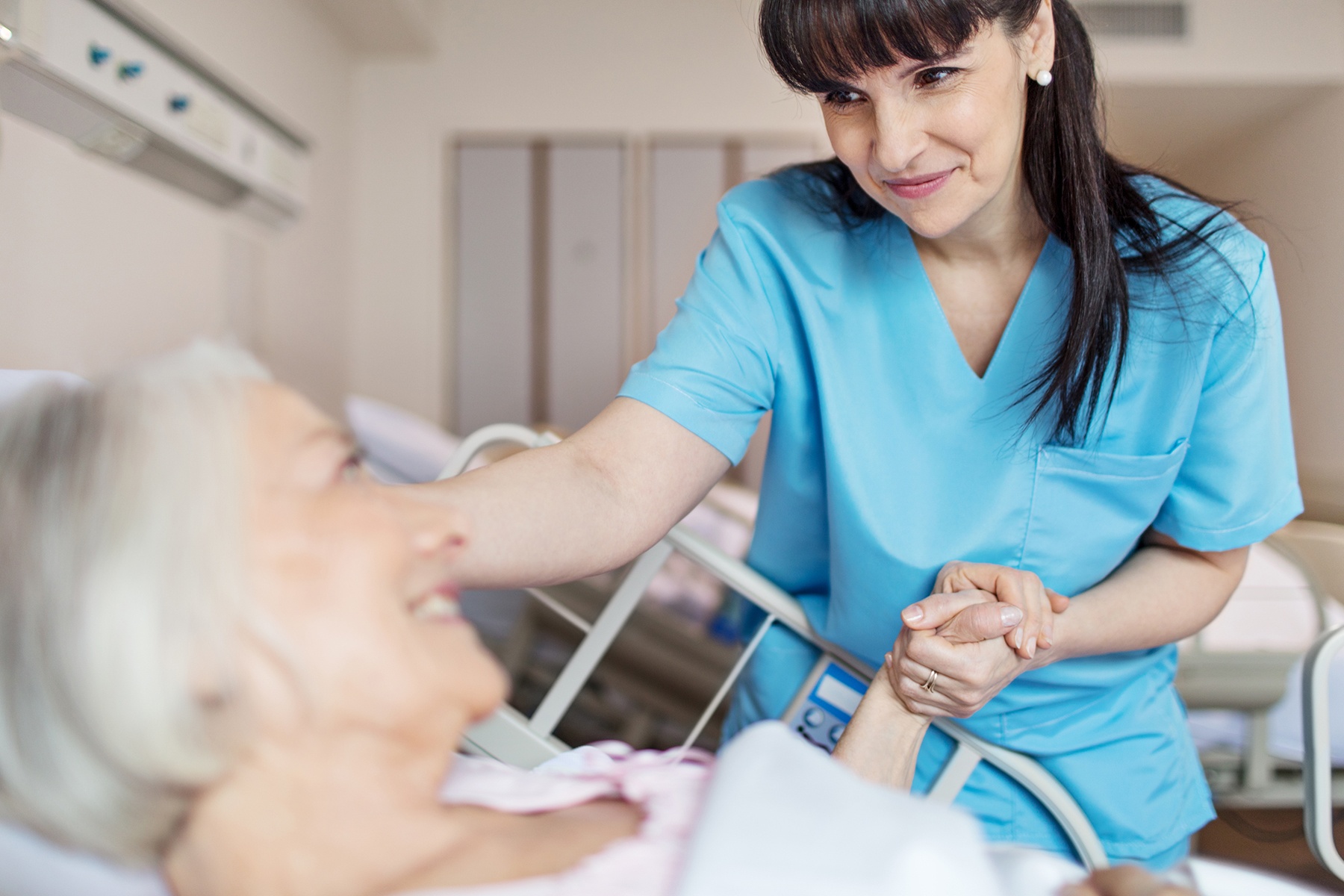 South Korea reported that at least 116 people who had been declared recovering from the emerging coronaviruses had tested positive again, although officials said they would soon consider easing strict recommendations aimed at preventing an outbreak.

South Korea reported only 25 new cases on Monday, but the increased number of relapsed patients raised concerns as the country sought to eradicate the disease.

Officials are still studying the cause of what appears to be setbacks. Jeong Eun-kyung, director of the Korean Centers for Disease Control and Prevention, said the virus may be active again and that patients have not contracted it again.

Other experts said that the wrong tests might play a role in this, or there might be leftovers for the virus in patients ’bodies without being infectious or dangerous to them or others.

These 160 cases are more than twice the number of similar cases recorded by South Korea a week ago.

A South Korean official said that South Korea plans to send 600,000 corona virus testing devices to the United States on Tuesday in its first such shipment after a request from US President Donald Trump.

Meanwhile, government leaders have called on South Koreans to continue to follow the guidelines and restrictions imposed on public gatherings, but they have suggested that these measures can be eased soon.

South Korea has called on residents to adhere strictly to the measures of social separation until at least April 19, but with new infections declining and weather improving, more and more people are starting to tend to violate these instructions.

Prime Minister Choong Se-kyon said that the government will soon consider easing instructions that require people to stick to their homes, avoid social gatherings of any kind and not go out except for essential reasons only.

Later this week, we intend to review our intensified social separation campaign, which we have been implementing to date, and to discuss whether we will switch to normal safety measures, he said.

Chung warned that the country will not return to life as it was before the outbreak, even when restrictions are eased.

“We need a very careful approach because any premature mitigation of social divergence can lead to untold results,” he said. We have to think carefully about when and how to move to the new approach

Tornado toll in dozens, yet not as high as initially feared