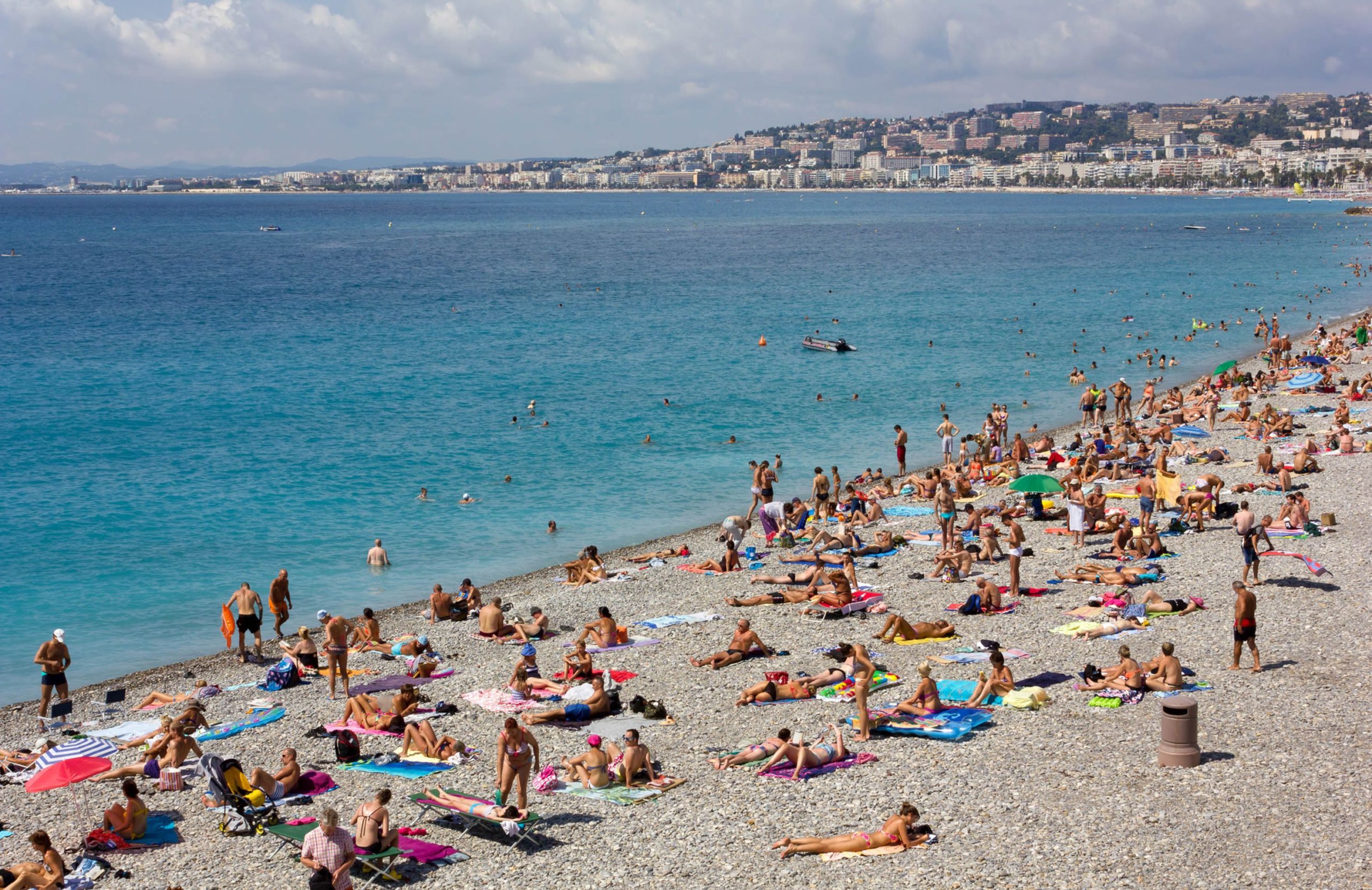 Though California recorded its first case of coronavirus in late January, one Santa Clara physician and government leader says that the virus was likely freewheeling” through the Sunshine State months before anyone took notice.

Dr. Jeff Smith, a physician and executive officer in the Santa Clara County government, said that the Covid-19 coronavirus “was freewheeling in our community and probably has been here for quite some time” before officials took notice in late January.

Based on data from local and federal agencies, Smith told the paper that the coronavirus was active for a lot longer than we first believed,” probably since back in December

As the Covid-19 coronavirus first began to leak out of China in January, authorities around the world traced the movements of those infected in a bid to map the spread of what would later become a global pandemic. California’s first case – a man in his 50s – was found to have traveled from Wuhan, China, when he turned up in an Orange County hospital late that month.

Contact tracing can help public health officials quash the spread of an illness before it takes hold in a community and becomes essentially untraceable, and at the time of the man’s diagnosis, a spokeswoman for the Orange County Health Care Agency told the public that “the risk of transmission in Orange County continues to be low

Recognizing when a virus starts spreading through the community at large is essential, as social distancing and quarantine measures must then be put in place to slow its advance, according to recommendations from the Centers for Disease Control and Prevention. Simply tracking down the individuals an infected person has come in contact with is no longer enough.

When it came to tracing the second case in the Bay Area several weeks later, medics were unable to discover how the patient – a woman who had been ill for weeks – had come in contact with the virus. “That means the virus is in the community already — not, as was suspected by the CDC, as only in China and being spread from contact with China,

Smith believes that an unusually severe flu season masked the spread of Covid-19. “Symptoms are very much like the flu. If you got a mild case of COVID, you didn’t really notice,” he explained. “You didn’t even go to the doctor.” Indeed, data from the CDC shows that since early December, hospitalizations for “Influenza-like Illness” stayed higher than at any point during the last decade, save for the unusually bad 2017-2018 flu season.

Even as recently as late February, Dr. Pritish Tosh, an infectious disease specialist at the Mayo Clinic, told Americans that “If they have a fever and respiratory illness, they should assume this is influenza unless they’ve had recent travel to China.” Until March, influenza was considered the more pressing threat to public health in the US, not the coronavirus.

Flights to the US from China were only suspended at the beginning of February. Dozens of daily flights link California with China, and Chinese immigrants make up around ten percent of the San Francisco Bay Area’s population, having first flocked there to work in the mines during the gold rush of the 1850s. As such, air routes between California and China are busy, with up to three million passengers booking return journeys per year.

Chinese authorities reportedly noticed the first cases of Covid-19 in November, weeks before making the discovery public, and two months before imposing travel restrictions on the city of Wuhan. This delay on the Chinese side, as well as the delay in recognizing the community transmission on the American side, could have given the virus ample time to embed itself in California, while public health officials were distracted with the flu.

According to the LA Times, researchers from the National Institute of Health are now scouring blood banks across California looking for antibodies in samples of donated blood. These antibodies could provide evidence that people had been catching – and recovering from – Covid-19 long before authorities noticed the outbreak.

Three months after California recorded its first cases of coronavirus, just under 19,500 people in the state have fallen ill to the deadly pathogen, and more than 540 are dead. More than half a million cases have been diagnosed in the US in total, and more than 20,000 people have died. The United States now has the highest number of Covid-19 deaths of any country in the world.

When BLACKPINK teamed up with No Rules singer Dua Lipa on Kiss and Make...

New Mexico to ask about sexual orientation in public surveys